Robert De Niro, who is currently filming for Martin Scorsese's Killers of the Flower Moon in Oklahoma, has injured his leg while on location. A representative for De Niro told Insider that the actor "injured his quadriceps muscle which will be treated medically in New York."

Reportedly, De Niro flew back home to New York City on Thursday evening (May 13). The injury was first reported by TMZ, and according to the latest report, the makers will continue the film's shooting on schedule without De Niro at the moment.

The report quoted the actor's representative as saying, "This will not affect production as he was not scheduled to film again for another three weeks." It has been speculated that the flight may have been pre-planned before De Niro suffered an injury. 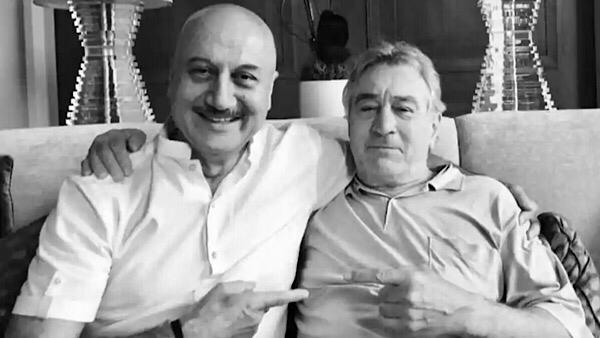 Notably, Martin Scorsese's film Killers Of The Flower Moon is an Apple TV Plus original starring Leonardo DiCaprio and Lily Gladstone alongside De Niro. The film is based on a non-fiction book set in the 1920s by David Grann, which follows the investigation of serial murders in the Osage Nation native tribe.

Earlier this week, the makers released the first look from the film which features Leonardo DiCaprio and Lily Gladstone at a table. Reportedly, De Niro will be seen playing a rancher named William Hale, with DiCaprio playing his nephew Ernest Buckhart. 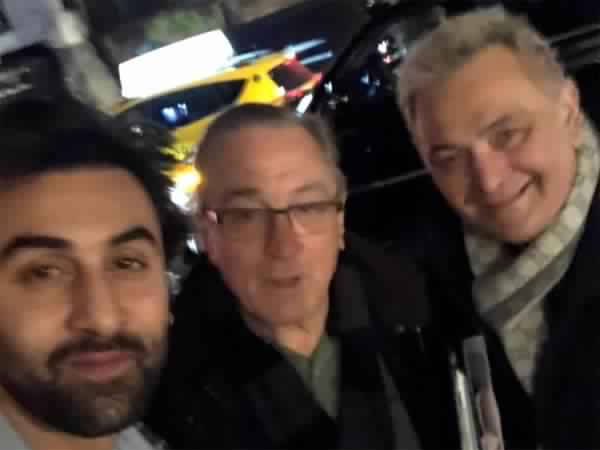 The shooting of the film began in April 2021. Talking about the film Martin Scorsese had said in a statement, "We are thrilled to finally start production on Killers of the Flower Moon in Oklahoma and to be able to tell this story on the land where these events took place is incredibly important and critical to allowing us to portray an accurate depiction of the time and people."

"We're excited to start working with our local cast and crew to bring this story to life on screen and immortalize a time in American history that should not be forgotten," he added.

It is unclear if the film will be releasing later this year or early 2022.