A new lawsuit was filed against the makers and cast and crew of the film Rust-starring Alec Baldwin over the fatal shooting of Halyna Hutchins. The complaint was filed by script supervisor Mamie Mitchell in Los Angeles Superior Court.

"Alec Baldwin intentionally, without just cause or excuse, cocked and fired the loaded gun even though the upcoming scene to be filmed did not call for the cocking and firing of the firearm. Mr Baldwin chose to play Russian Roulette with a loaded gun without checking it and without having the armorer do so," reads Mitchell's complaint claiming assault, intentional infliction of emotional distress. 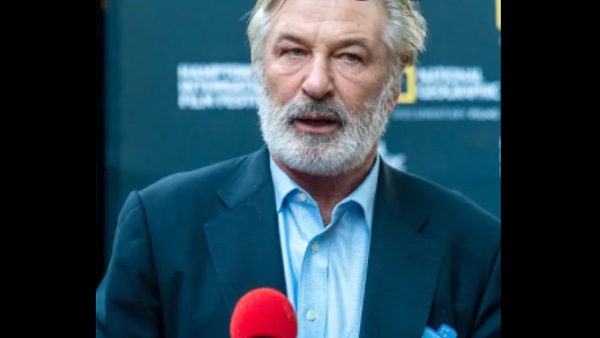 "Alec Baldwin should have assumed that the gun in question was loaded unless and until it was demonstrated to him or checked by him that it was not loaded. He had no right to rely upon some alleged statement by the Assistant Director that it was a 'cold gun,'" the complaint added.

"Mr. Baldwin cannot hide behind the Assistant Director to attempt to excuse the fact that he did not check the gun himself," Mitchell added. She also revealed that she was at the church location on the Bonanza Creek Ranch when Baldwin's "quick draw" rehearsal turned tragic.

She added in the lawsuit that there were two previous weapons discharge accidents on the Rust set before October 21. 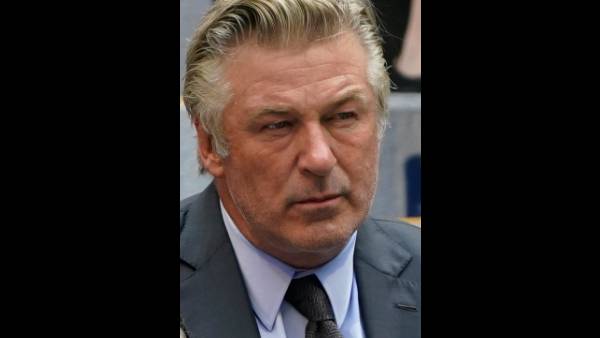 Rust: Alec Baldwin Calls For Police To Take Care Of The Gun Safety On The Sets Of The Film

Meanwhile, the Santa Fe Sheriffs Office's continues to investigate the incident. The production has also hired law firm Jenner Block to conduct an internal investigation into the events of that day.