The 27th Screen Actors Guild Awards that took place on Sunday (April 3), each year honours the best achievements in film and television performances. This year the awards show followed a special format due to the rising COVID-19 cases.

The pre-taped show took place without a host or the usual red carpet attendees. The awards show held virtually, honoured best performances in 15 different acting categories including TV and film. Some of the biggest wins of the night were Chadwick Boseman and Viola Davis who were named best movie actors for their roles in jazz period drama Ma Rainey's Black Bottom.

While The Trial of the Chicago 7 won the top prize of the night, 5 Bloods, Ma Rainey's Black Bottom, Minari were the leading contenders. Meanwhile, in TV, Schitt's Creek, The Queen's Gambit, The Crown took home the biggest honours of the night.

One Night in Miami...

WINNER: The Trial of the Chicago 7

Vanessa Kirby, Pieces of a Woman

Best Ensemble in a Drama Series

Sterling K. Brown, This Is Us

Helena Zengel, News of the World

Sacha Baron Cohen, The Trial of the Chicago 7

Best Ensemble in a Comedy Series

Christina Applegate, Dead to Me

Linda Cardellini, Dead to Me

Best Female Actor in a Limited Series or TV Movie

Michaela Coel, I May Destroy You

Best Male Actor in a Limited Series or TV Movie

WNNER: Mark Ruffalo, I Know This Much Is True

Best Action Performance by a Stunt Ensemble in a TV Series

Best Action Performance by a Stunt Ensemble in a Motion Picture

News of the World 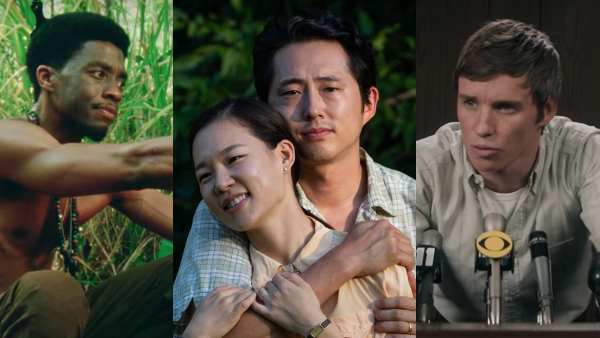 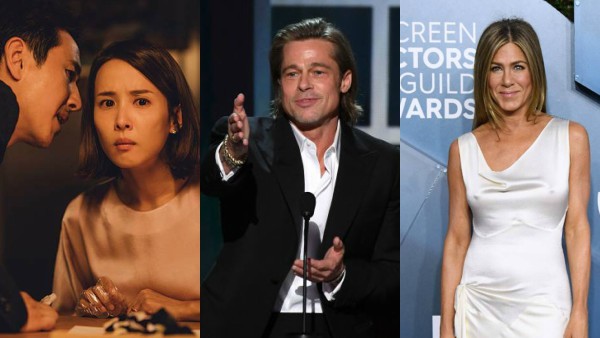