Salma Hayek is set to make her superhero debut with Marvel's Eternals. The actress recently opened up about playing Ajak in MCU and revealed that she initially had some issues with the script. Salma also told Elle that she got into a serious fight with director Chloe Zhao.

Salma said that the argument took place at her house and the people overhearing the 'fight' were worried Salma might get fired from the film. She told the magazine, "I had some problems with the script and we got into a serious fight at my house. We were both passionate. And she was like, 'No, but that's not how I designed it.'"

"The people outside my house were calling it a fight because we were kind of screaming. We continued to talk and talk, and it went on for a long time. The people outside were so nervous that I was going to get fired," she added. 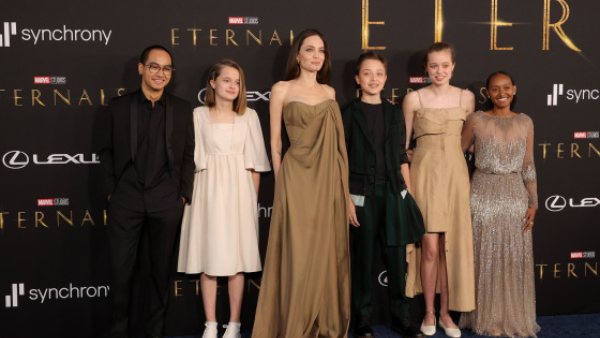 However, she confessed that she was impressed with Chloe after the conversation. "'Wow, I'm in love with her brain!' That was the best creative conversation I've ever had with a director in my life, and she felt the same," recalled Salma.

"It was just complete freedom. We found our middle ground. While finding it, we came up with other ideas. It was super exciting," she added. 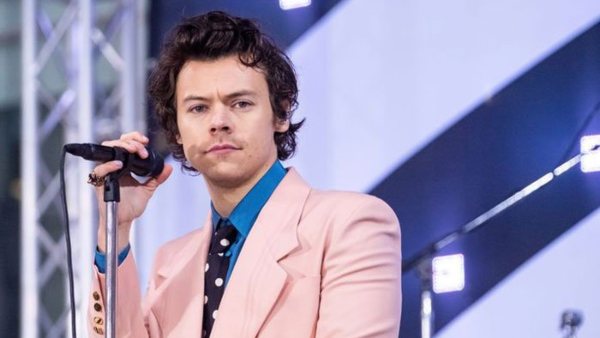 The film set to take place after Avengers: Endgame features a group of superheroes who have been living on earth for the past 7,000 years. Created by cosmic beings called Celestials, the Eternals have been sent to Earth to safeguard the planet from their evil counterparts Deviants.