Marvel's Shang-Chi and the Legend of The Ten Rings has surpassed all the expectations with its one-week box office collection. The film that released on September 3 in the US with a four-day weekend has reportedly crossed a collection of US $100 million in just 5 days.

According to Box Office Mojo, Shang-Chi has earned US $101.29 million at the US and Canada box office. The film's release in several international markets like the UK, South Korea, France, Russia and Japan has collected over US $56.41 million, making a global tally of US $157.70 million.

Shang-Chi is said to be the biggest release of the pandemic era in theatres, and is currently playing in 4,300 theatres in the domestic market. The film was released in India on September 3 as well and has garnered a lot of praise from fans and critics alike. Shang-Chi's India box office weekend total has come up to Rs 12.63 crore gross and Rs 10.61 nett box office collection. 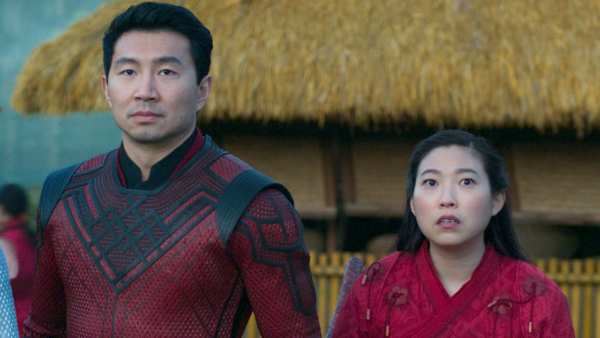 Talking about the film, according to the makers, Shang-Chi is officially an Avenger. The announcement was made by Marvel in a video on their YouTube channel. The clip features Shang-Chi of Shang-Chi And The Legend Of The Ten Rings alongside other Avengers including Robert Downey Jr's Iron Man, Scarlett Johansson's Black Widow and Chris Evans' Captain America.