South Korean stars Song Joong-ki and Park So-dam will host the opening ceremony of the upcoming Busan International Film Festival (BIFF) on October 6, the organisers announced Thursday. The 26th edition of Asia's leading movie gala will be held in Busan, South Korea and will run through October 15.

According to the official website of the BIFF, the socially distanced opening ceremony will take place at the Busan Cinema Center on the night of October 6. Song, best known internationally for hit Korean dramas such as Descendants of the Sun and Sungkyunkwan Scandal, most recently played the titular role in Netflix's legal crime series Vincenzo. He also appeared in the South Korean space Western film Space Sweepers. Regarded as the first Korean space blockbuster, the movie was also released on Netflix. Park shot to global prominence as the crafty Ki-jung, the youngest daughter of the Kim family, in the widely celebrated South Korean film Parasite, directed by Bong Joon-ho. Prior to the multiple Academy Award-winning Parasite, she also starred in films like The Royal Tailor and The Silenced. Her Korean drama credits include shows like A Beautiful Mind, Cinderella and the Four Knights and Record of Youth. 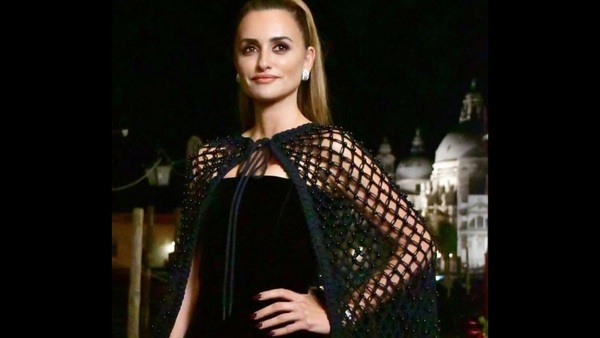 As previously announced, the BIFF will screen 223 films from 70 countries, of which 92 will be world premieres and four will be international premieres. The festival will open with the world premiere of Im Sang-soo's Heaven: To The Land Of Happiness, which was selected for last year's Cannes 2020 label. The world premiere of Longman Leung's Anita, which is the much-anticipated biopic about late Hong Kong cinema legend Anita Mui, will close the movie gala. From India, filmmaker Shoojit Sircar's production Deep6 and Aparna Sen's feature The Rapist will premiere at the festival in 'A Window on Asian Cinema' section. The Rapist, starring Konkona Sen Sharma, Arjun Rampal and Tanmay Dhanania, is nominated for the prestigious Kim Jiseok Award at the film gala. 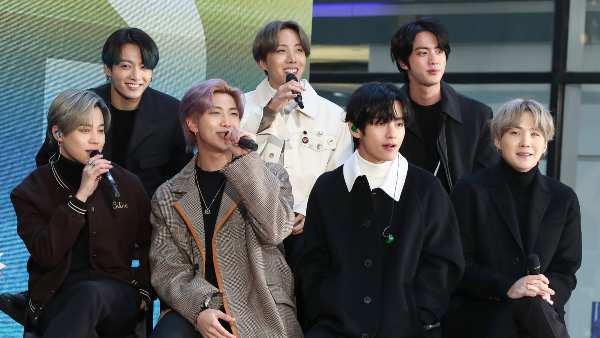 Bangladeshi filmmaker Mostofa Sarwar Farooki is also nominated for the Kim Jiseok Award for his latest feature No Land's Man starring Indian actor Nawazuddin Siddiqui. This year, the BIFF has introduced a new section "On Screen", which will showcase highly anticipated drama series that will be streamed over online video streaming platforms. Yeon Sang-ho's Hellbound, Kim Jin-min's My Name, and Forbidden, which was co-directed by Anucha Boonyawatana (Thailand) and Josh Kim (US) are the three dramas that have been invited to launch the segment.