Spider-Man: No Way Home has been making waves with fan appreciation as well as its global box office collection. However, one of the biggest reason is the leading stars Tom Holland and Zendaya, who confirmed earlier this year that the two have been dating. 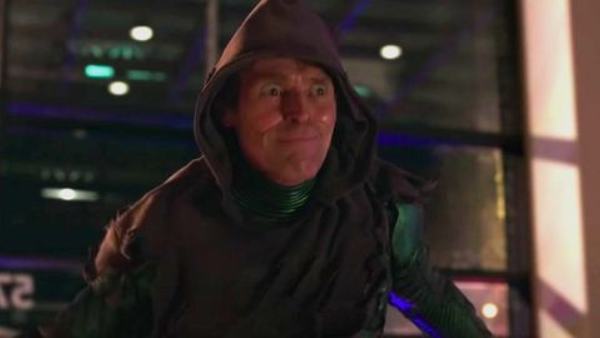 Producer Amy Pascal, who has worked on all the Spider-Man movies revealed in a recent interview that she had advised her stars to not date but they all ignored her. While talking to New York Times, Amy said that she had spoken to Tom Holland and Zendaya when they were first cast in 2017 and advised them not to date. "I took Tom and Zendaya aside, separately, when we first cast them and gave them a lecture. Don't go there - just don't. Try not to," she said

Incidentally, all previous Spider-Man stars Tobey Maguire and Andrew Garfield have also dated their leading ladies from the films in real life aka Kirsten Dunst and Emma Stone respectively. For the unversed, Tobey and Kirsten dated in 2001 and kept it under wraps till they broke up in 2003 before the sequel began filming but remained good friends. Meanwhile, Andrew and Emma dated for a couple of years in 2011 to 2015.

Pascal also said she had given the same advice to the previous Spider-Man lead couple Andrew Garfield and Emma Stone. She told the paper, "I gave the same advice to Andrew and Emma. It can just complicate things, you know? And they all ignored me."

Zendaya and Tom had been linked romantically since they started working together in 2017 however, maintained that they were just friends and even dated other people while filming the first two films. However, in July 2021, paparazzi pictures of their PDA confirmed their romance, post which they have also shared adorable pictures of each other on social media.