The makers of Spider-Man: No Way Home released the official trailer on August 23, just hours after the leak. The anticipated film follows Spider-Man aka Peter Parker as his identity has been unmasked by Mysterio in Far From Home.

The trailer follows Parker as he seeks help from Dr Strange and the stakes become even more dangerous, forcing him to discover what it truly means to be Spider-Man. Strange played by Benedict Cumberbatch reminds Parker that he should be careful about what he wishes and that they are in a mess because he has been trying to live two lives as Spiderman and Peter Parker.

The trailer does confirm several theories and reports that Jamie Foxx and Alfred Molina will be stepping back into their roles from the past Spider-Man franchises as Electro and Doctor Octopus. Alfred Molina also makes an appearance while Green Goblin's tech can be seen in certain clips. According to reports, Willem Dafoe stepping in again as the menacing villain from the original trilogy. 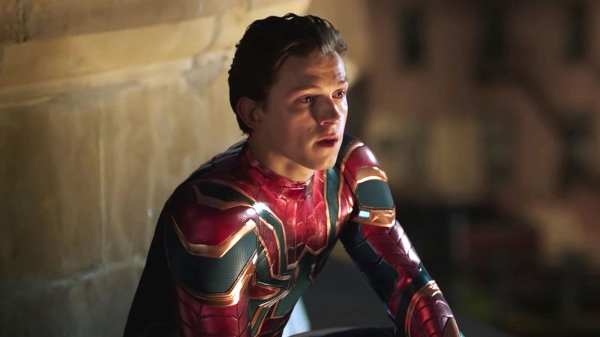 Zendaya is seen reprising her role as Michelle, Marisa Tomei as Aunt May, Jacob Batalon as Ned Leeds and Benedict Wong as Wong possibly for a cameo. Written by Chris McKenna and Erik Sommers, the film is helmed by Jon Watts after directing Spider-Man Homecoming (2017) and Spider-Man: Far From Home (2019).

Talking about the trailer, minutes after the leak, Tom Holland penned a cryptic post on Instagram Story saying, "You ain't ready," he wrote." It is quite possible that the trailer was meant to release on August 23 (US Time) but the leak took place on the same day.

According to The Hollywood Reporter, Sony acted immediately after some social media accounts shared the trailer of the upcoming superhero film. The videos were quickly taken down with a copyright statement. The posts with the media then read, "The media has been disabled in response to a report from the copyright owner." 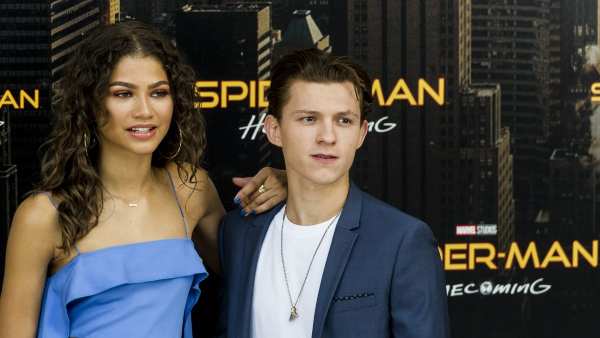 Tom Holland's Spider-Man: No Way Home is scheduled to release in theatres on December 17.