Hollywood filmmaker Steven Spielberg's much-awaited film West Side Story is set to hit Indian theatres on December 10, the makers announced on Friday. The film is an adaptation of the famed 1957 Broadway musical of the same name. 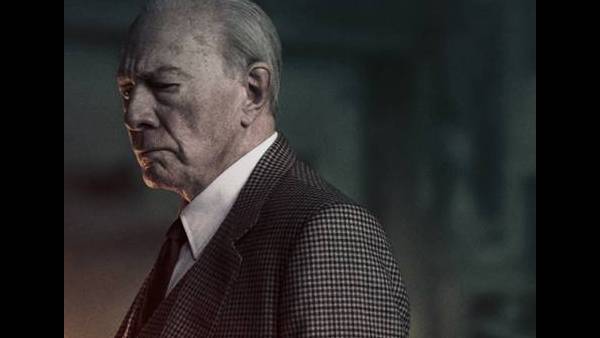 Penned by Pulitzer Prize and Tony Award winner Tony Kushner, “West Side Story” tells the classic tale of fierce rivalries and young love in 1957 New York City. The film, after being delayed by a year due to the COVID-19 pandemic, will be released theatrically by 20th Century Studios both in India and the US.

“Steven Spielberg's West Side Story | Featurette | 20th Century Studios. Go behind the scenes in the making of Steven Spielberg’s #WestSideStory in this new featurette. Experience the film only in theaters December 10,” the post read. 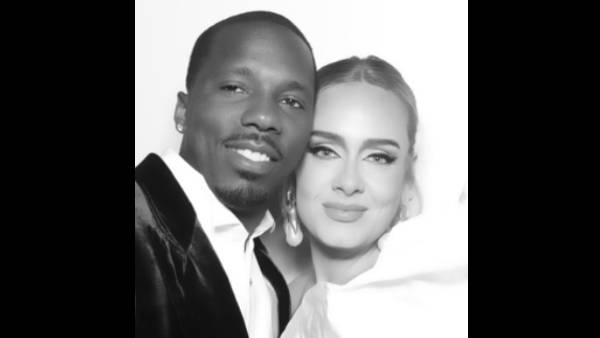 West Side Story is produced by Spielberg, Kristie Macosko Krieger and Kevin McCollum.