DC Comics has confirmed that in the upcoming fifth issue of Superman: Son of Kal-El, Jon Kent, the son of original Superman Clark Kent and journalist Lois Lane, is bisexual. Jon Kent in the comic falls for Jay Nakamura, a male reporter.

Issue five of the Superman comic book is set to release on November 9, 2021. Writer Tom Taylor in an interview from Melbourne, Australia, opened up about the same and said, "It's not a gimmick."

"When I was offered this job, I thought, 'Well, if we're going to have a new Superman for the DC Universe, it feels like a missed opportunity to have another straight white savior," he said. 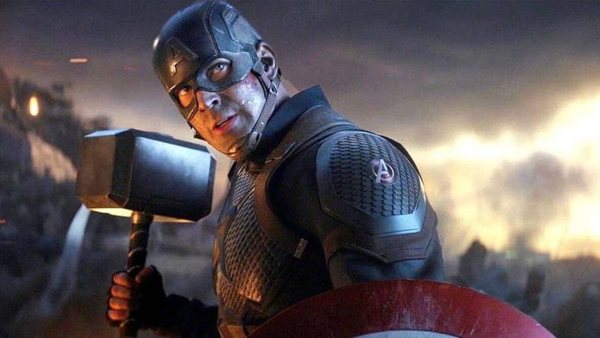 Chris Evans To Return As Captain America For The New Fantastic Four Movie?

The news came out on National Coming Out Day, which is observed on October 11. Tom said, "We didn't want this to be 'DC Comics creates new queer Superman. We want this to be 'Superman finds himself, becomes Superman and then comes out,' and I think that's a really important distinction there," reported Deccan Herald.

Talking about fans reaction to DC's announcement, he added, "I'm seeing tweets of people saying they burst into tears when they read the news, that they wished that Superman was this when they were growing up, that they could see themselves. People are saying for the first time ever they're seeing themselves in Superman - something they never thought was possible." 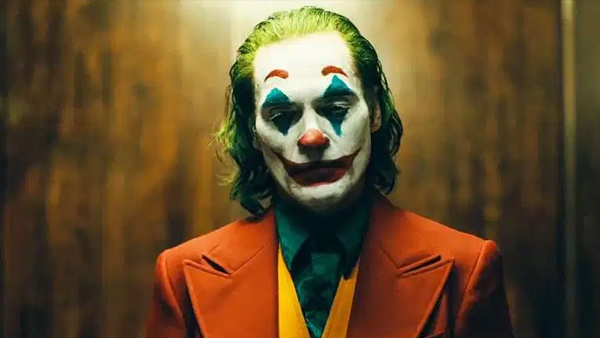 Joaquin Phoenix Teases A Joker Sequel: There Are Some Things We Could Explore Further

DC Comics has had varied onscreen representations through the DC Extended Universe on the screen. Some of their upcoming films include The Batman starring Robert Pattinson, The Flash led by Ezra Miller, Dwayne Johnson's Black Adam, Aquaman and the Lost Kingdom and more.