Actress and activist, Susan Sarandon has joined the list of celebrities standing in support of the farmers' protest in India. Sharing a news report from the New York Times, she tweeted, "Standing in solidarity with the #FarmersProtest in India. Read about who they are and why they're protesting below."

The international celebs' support kicked off with tweets from pop singer Rihanna, who asked her followers the reason behind the lack of buzz about the protests. The tweet was followed by climate activist, Greta Thunberg, Mia Khalifa, the UK Member of Parliament Claudia Webbe and the US House Representative Jim Costa also expressed solidarity with the Indian farmers. Meena Harris, author and niece of the US Vice President Kamala Harris, Lilly Singh and many others tweeted on the same.

Currently, John Sherman "Juju" Smith-Schuster of the Pittsburgh Steelers, a major National Football League team also tweeted to their 1.1 million followers with #FarmersProtest. "Happy to share that I've donated $10,000 to provide medical assistance to the farmers in need in India to help save lives during these times. I hope we can prevent any additional life from being lost." Soon after, Kyle Kuzma of the LA Lakers also followed suit.

Meanwhile, Bollywood celebrities have chosen to stay mum on the matter and have shared the Ministry of External Affairs' (MEA) statement condemning international celebrities talking about the ongoing farmers' protest in India. They used hashtags like 'Indian Against Propaganda' and 'India Together'. Some of the celebs who shared the tweets were, Akshay Kumar, Ajay Devgn, Karan Johar, Suniel Shetty and others.

Along with netizens, other B-town fraternity members including Taapsee Pannu, Swara Bhasker, and Sayani Gupta called out their colleagues for hopping on the bandwagon. 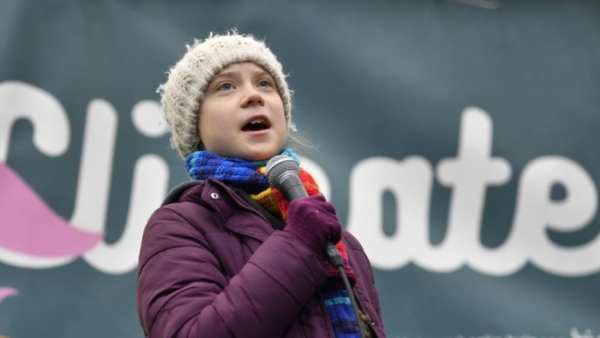 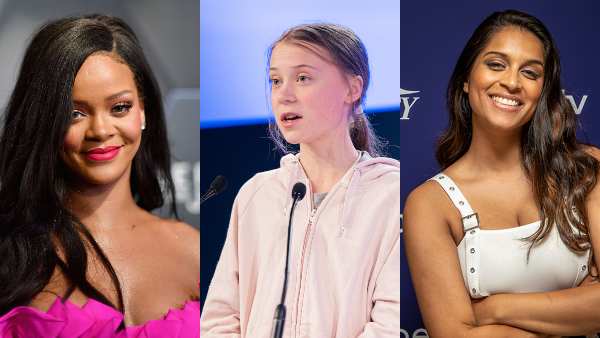