The makers have finally dropped the trailer of the anticipated sequel to The Matrix franchise. The Matrix Resurrections is bringing back Keanu Reeves as Neo after 22 years since the last release The Matrix Revolutions in 2003. The film also stars Carrie-Anne Moss as Trinity and Priyanka Chopra in pivotal roles.

The trailer of The Matrix 4 begins with Neo in a therapist's office talking about his life which feels like a lie. We then see him thinking about the life he has lived but his memories are not crystal clear. He then meets Carrie-Anne Moss' Trinity, and she asks him if they have met before, but neither have any memories. Keanu is often seen taking the blue pill but after giving up and realises that he doesn't understand the world.

He then meets Yahya Abdul-Mateen II, who is playing a character that's similar to Morpheus, and offers him the red pill. Once he is re-introduced to the real world, he then begins a new action-filled journey. 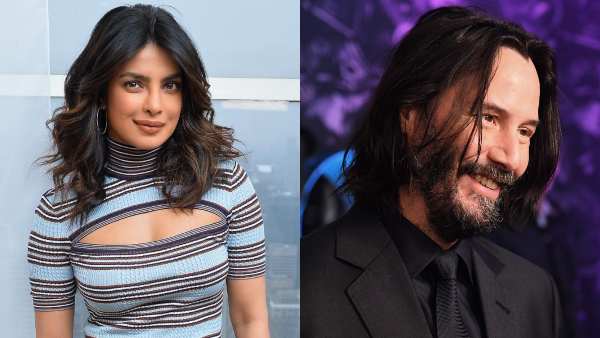 Bollywood star Priyanka Chopra Jonas also appears in the trailer and fans are convinced she plays the little Indian girl from the original trilogy who was supposed to be the next Oracle. While it's only a glimpse, she can be seen playing a bookstore owner helping Neo in his journey, with a copy of Alice in Wonderland. 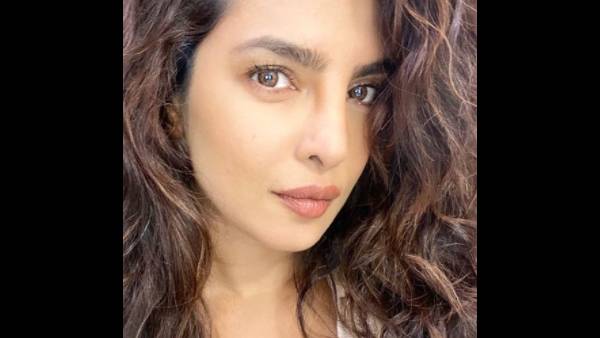 The Matrix Resurrections is set to release on December 22, 2021.