Tom Felton has finally opened up about longtime rumours about a romantic relationship with Harry Potter co-star Emma Watson. The actor in an interview said that the duo has been very close for a long time and they still keep in touch.

Felton during an interaction with ET Online said that he adores her but believes the fans are obsessed over the idea because of the houses their characters were in, in the books. "As far as the romantic side of it, I think that's a Slytherin/Gryffindor thing rather than a Tom and Emma thing," he added

Talking about Emma he said, "We are something if that makes any sense. We've been very close for a long time. I adore her. I think she's fantastic. Hopefully, she returns the compliment."

Praising his co-star Watson who played the leading female character, Hermione Granger, he added, "I absolutely think the world of her. I think to be a part of what we've all been a part of, but for her to be the only girl, certainly the youngest one on set, to grow up with what she had to grow up with was incredibly exciting." 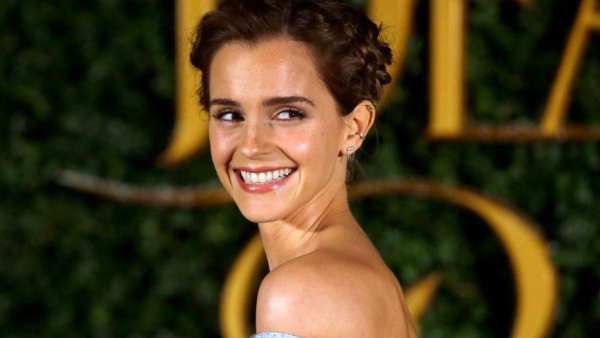 Emma Watson Opens Up About 'Dormant' Career & Engagement Rumours, Says 'If I've News I'll Share It With You'

"You're going to get me teary now, but no, I think she's a fantastic influence on the world," Tom added.

For the unversed, back in 2011, Emma had confessed having had a crush on Tom when they were filming. The actress had told Seventeen, "For the first two movies, I had a huge crush on Tom Felton. He was my first crush. ... He totally knows. We talked about it - we still laugh about it. We are really good friends now, and that's cool."

Recently, Evanna Lynch, who played Luna Lovegood in the films, expressed disappointment at having missed 'all the drama' that had happened on set as she joined the cast towards the end of the series. She told US Weekly, "By the time I got there, they were all mature and those hormones were calming down." 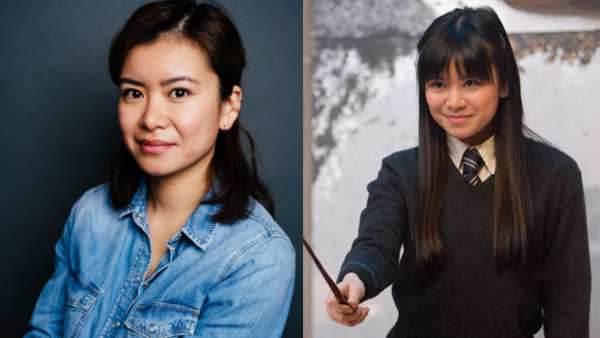 Coming back to Felton, the actor also revealed that he "quite frequently" stays in touch with Daniel Radcliffe, who played Harry, and Rupert Grint, who played Ron Weasley. "It is nice that we're in sort of four different corners of the earth and yet when we catch up, it feels like yesterday that this was all going on," he added.