Spider-Man: No Way Home is all set to hit the big screen later this year. While fans are excited for Tom's sixth film as Spider-Man, the film however marks the end of the franchise. The actor recently opened up about the final film and said that wrapping up brought him to tears.

Holland added if they are lucky enough to dive into these characters again, fans will see "a very different version." He further explained, "It would no longer be the Homecoming trilogy. We would give it some time and try to build something different and tonally change the films. Whether that happens or not, I don't know. But we were definitely treating [No Way Home] like it was coming to an end, and it felt like it."

Recalling one of the last shoots with Zendaya who plays MJ and Jacob Batalon who plays his best friend Ned, Tom said they didn't know if it would be the last time they ever worked together. The three soon got emotional after working together for five years. 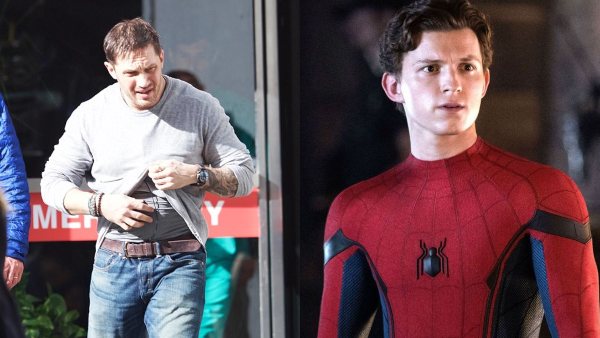 "We've had such an amazing relationship, the three of us. We've been with each other every step of the way. We've done every single film, every single press tour. [It] was heartbreaking but also really exciting because we're all moving into the next chapter of our careers. So sharing that moment with them was maybe the best day I've ever had on set. I don't think I've cried like that ever," Holland told Entertainment Weekly.

While Tom didn't give away any spoilers he said, they had more fun this time around. "The first film, [director] Jon Watts and I were sort of flying by the seat of our pants. This one, I think we both felt really confident, so we were able to relax. We actually had so much more fun on this one than we did on the previous two," he said. 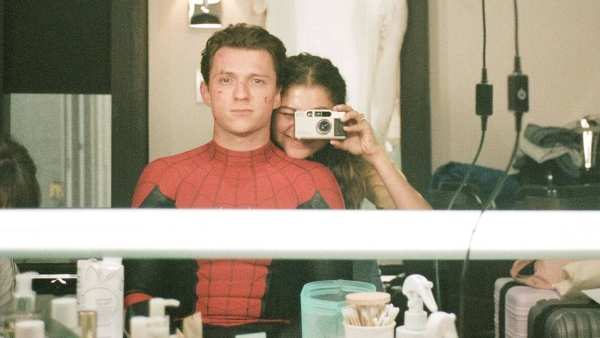 Notably, Holland made his debut in the Marvel Cinematic Universe as Peter Parker/Spider-Man in 2016's Captain America: Civil War. He then went on to appear in several movies in the MCU including Avengers: Infinity War, Avengers: Endgame, and the solo trilogy.

Spider-Man: No Way Home will be releasing worldwide in theatres on December 17.