Chinese actress Zheng Shuang has been fined 299 million yuan or $46 million for alleged tax evasion and undeclared income between 2019 and 2020 while filming a TV series. According to reports, The National Radio and Television Administration has also prohibited all broadcasters and video service platforms from airing shows that already star the actress.

She was reportedly being questioned by the Shanghai tax authority since April 2021, after her ex-husband, Zhang Heng reported her for tax evasion. Earlier this year Zheng Shuang also made headlines for a surrogacy scandal. According to China's state media The Global Times, Zheng and Zhang Heng had allegedly hired two surrogates to give birth to their children, but Zhang Heng accused her of abandoning him and their children in the US.

Zheng, 30, became a household name in China after starring in the hit 2009 remake of the Taiwanese drama Meteor Shower followed by a successful string of films and shows. 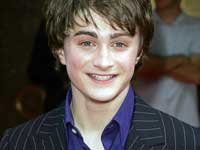 The news comes after Beijing has reportedly set up a campaign against celebrity culture or "chaotic fan culture", which is said to be a part of a wider policy by the Chinese government to crack down on tax evasion and other alleged crimes by celebrities. Meanwhile, Global Times reporter Qing Qing Chen has termed the policy as a "rectification of the entertainment sector".

Some of the biggest entertainers in China are being taken down including singer Kris Wu, who was arrested on suspicion of rape earlier this month. Actress Zhao Wei's name was removed from the cast list of several productions and her fan club on Chinese social media platform Weibo was made inaccessible. 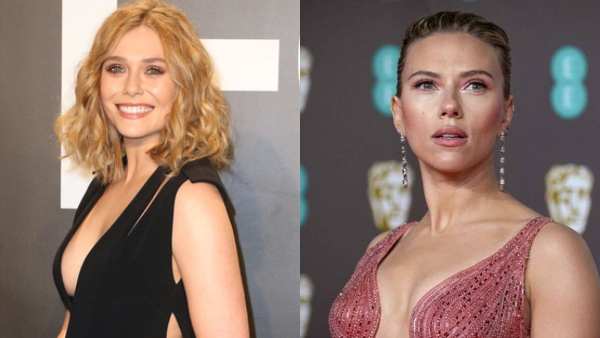 "For some time now, artists' moral failures and legal violations, the cultivation of younger idols, and 'chaotic' fandoms have attracted widespread attention in society. We must restore a clean and upright literary and artistic environment to the public," state broadcaster CCTV said Tuesday, reported NDTV.