Zack Snyder's long-awaited version of the 2017 film Justice League is all set to release on HBO Max in the US on March 18. The makers have now revealed that the film will also see a release in India on the same day on selective streaming platforms.

According to a report in Gadgets 360, the film will release on a new OTT platform called BookMyShow Stream on March 18, along with Google Play, Hungama Play, Tata Sky, and YouTube. Indian audience will now be able to buy or rent the film based on different platforms at a fixed price. The makers are yet to reveal the pricing for the film.

Book My Show announced the release with a tweet that read, "They've awoken #SnyderCut. Watch Zack Snyder's Justice League with the world, from the comfort of your home! Releasing 18 March on @BmsStream. #CuratedWithLove #BMSStream"

Watch Zack Snyder's Justice League with the world, from the comfort of your home! Releasing 18 March on @BmsStream. #CuratedWithLove #BMSStream

In February, Warner Bros. spokesperson had confirmed the film's release in India and said, "We know how much Zack Snyder's Justice League means to our legions of DC fans in India and are fully committed to making the movie as widely available as possible around the same time as the global premiere on March 18. We are in discussions with local and global partners and will have more details shortly."

While the film will release on HBO Max in the US, it will also be available to stream on HBO Go in parts of Asia, and other HBO services in Central Europe, the Nordics, Portugal, and Spain. It will also release in Latin America later in 2021 after HBO Max launches there.

The HBO Max Justice League will bring back Ben Affleck as Batman, Henry Cavill as Superman, Gal Gadot as Wonder Woman, Jason Momoa as Aquaman, Ezra Miller as The Flash and Ray Fisher as Cyborg. 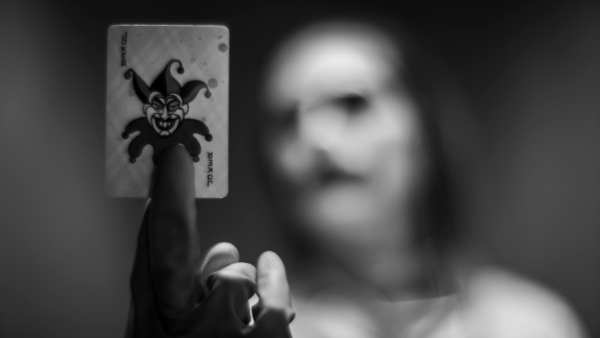 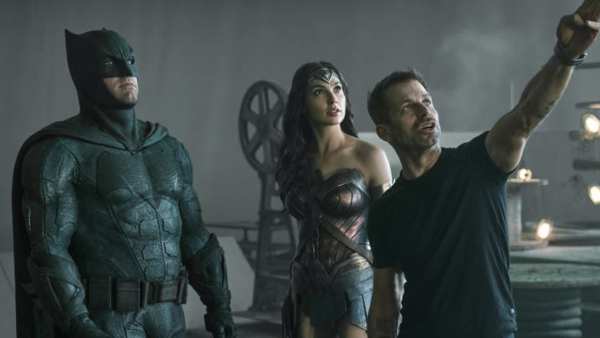