The Academy Awards had been suffering from low ratings for a couple of years and this year's ceremony has been under pressure to perform better. Producer Will Packer had assured that the 2022 Oscars will be a crowd-pleasing event, however, the rating this year has still been marked as the second-worst rating in Academy history.

The 2022 Oscars drew more viewers than last year's record-low ceremony. According to Variety, the four-hour-long telecast saw 15.36 million viewers. The ratings showed 56% improvement over the 2021 ceremony, which had seen only 10.4 million viewers.

The low rating had led The Academy to make changes in this year's ceremony from announcing eight awards categories before the televised ceremony, appointing three female hosts Amy Schumer, Wanda Sykes and Regina Hall to adding performances by Best Song nominees like Beyonce, Billie Eilish and others.

This year, the Oscars also introduced fan voting for top film and movie moments via Twitter. Still, the biggest moment of the night turned out to be Will Smith slapping presenter Chris Rock over a joke about his wife, Jada Pinkett Smith. 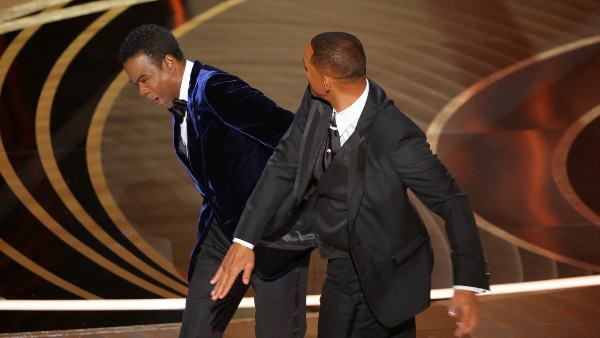 The incident was followed by a tearful acceptance speech by Will Smith for the Best Lead Actor award. Both moments took place in the final hour of the Oscars ceremony and it generated intense social media response. According to The Hollywood Reporter and analytics company, Samba TV revealed that by the time the incident took place, the performances were over and the peak of Oscar viewership had already passed.

Other biggest wins of the awards night included Best Picture, Best Supporting Actor and Best Adapted Screenplay winner CODA. Meanwhile, Dune won six awards out of 10 nominations and The Power of The Dog won Best Director out of 12 nominations. Jessica Chastain won the Best Actress for The Eyes of Tammy Faye.