The Santa Fe County Sheriff's office released a video from the sets of Rust featuring actor and producer Alec Baldwin practising the use of firearms. The file without the audio is part of the ongoing investigation of a fatal October shooting of cinematographer Halyna Hutchins. 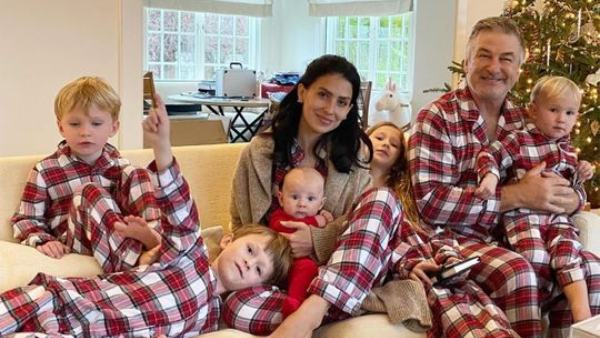 One of the other clips released by the officials also shows investigators debriefing Baldwin within hours of the fatal shooting, talking to him inside a compact office. According to reports, the briefing clip shows Baldwin making a few frantic calls as he waits to meet with law enforcement officials. "You have no idea how unbelievable this is and how strange this is," he says over the phone.

Meanwhile, the rehearsal clip currently going viral on social media showed Baldwin in full costume for the western movie as he practised a quick-draw manoeuvre with a gun. Take a look at the post,

There is no audio attached to the video showing Baldwin with the gun on set. It’s unclear if this is the moment in question when Hutchins was killed. Baldwin had previously claimed he never pulled the trigger. This video will surely be highly scrutinized in the investigation.

In a statement about the incident, Santa Fe County Sheriff Adan Mendoza said that the investigation is underway while the department is awaiting the ballistics and forensic analysis from the FBI, as well as studies of fingerprint and DNA. "The sheriff's office is releasing all files associated with our ongoing investigation," the statement added.

For the unversed, the filming was taking place at a ranch on the outskirts of Santa Fe on October 21, 2021. At the time, Baldwin was practising for a shot on set as cinematographer Halyna Hutchins was lining up the shot with Joel Souza. The firearm went off in the actor's hand shooting Halyna and injuring Joel. 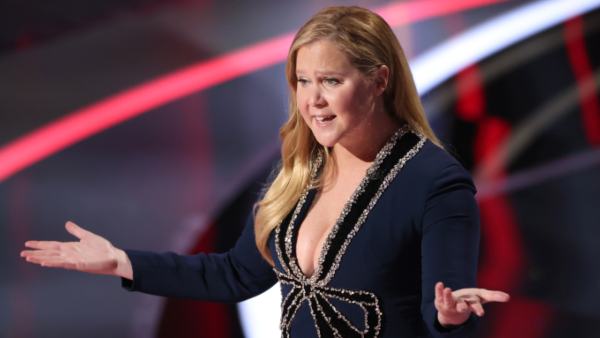 Post the incident, during a December interview with ABC News, Baldwin said that he was on set pointing the gun at Hutchins at her instruction when it went off without him pulling the trigger. Many cases have been filed against the actor and producer for safety regulations. Earlier this month, New Mexico workplace safety regulators also issued the maximum possible fine of nearly $137,000 against the Rust film production company.