Amber Heard has admitted that she hit Johnny Depp multiple times in her testimony in the ongoing defamation trial. The actress said that she slapped her ex-husband whilst claiming that it was an act of self-defence. It must be noted that the two actors are embroiled in a multimillion-dollar defamation suit, which is underway in a Virginia court since April 11 and has garnered a lot of public interest and scrutiny.

Johnny had sued his ex-wife Amber Heard in 2019 by filing a libel case over an op-ed piece she wrote in The Washington Post. He filed a defamation suit of 50 million whilst alleging that that the piece she wrote was harmful for his career. The actress had countersued him for $100 million and both the suits are being tried concurrently.

On Wednesday, Amber took the stand to resume her testimony for the fourth day and talked about how, at times, Johnny would allegedly get violent and she had to 'defend herself’ by hitting him back.

The actress said, “There are many times I had to use my body to defend myself, and that included slapping wherever I could. If it meant I could get away, absolutely, or the difference between a sore face and a broken nose… I tried to defend myself when I could, but it was after years of not defending myself.” 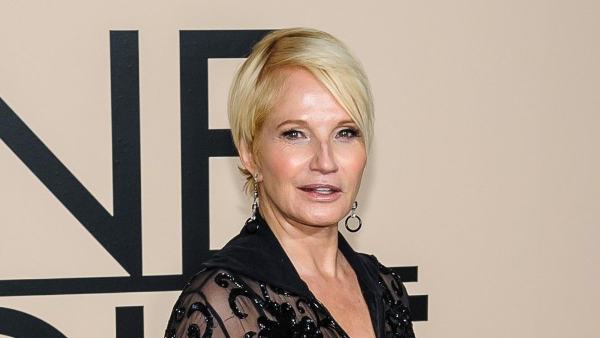 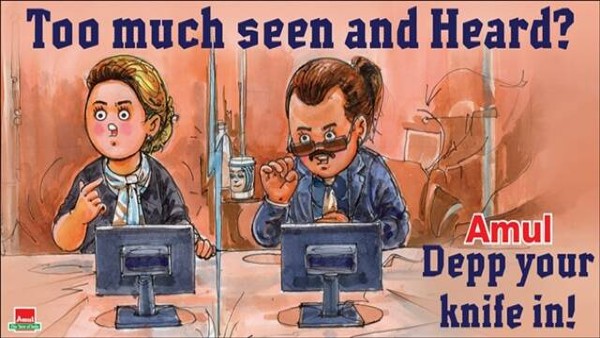 On being cross-questioned about an earlier domestic violence allegation against her, Amber told Johnny’s attorney, “I’ve never assaulted Mr Depp or anyone else that I’ve been romantically linked to, ever.” Amber, in turn, has alleged that she has been physically and sexually abused by Johnny while the latter has vehemently denied these allegations.

For the uninitiated, the verdict of the ongoing Amber Heard vs Johnny Depp trial is expected to be delivered on May 27. The two actors met while filming The Rum Diary over a decade ago and got married in 2015 but divorced less than two years later.