Amber Heard began giving her testimony in court for the Depp vs Heard defamation case. The actress fought back her tears and broke down as she recalled incidents of alleged physical abuse by then husband Johnny Depp. She claimed it began with a slap and revealed that her immediate reaction was a laugh because she thought he was joking. 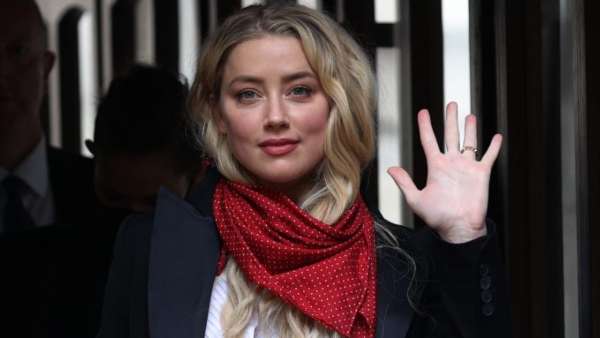 The Aquaman star claimed the abuse quickly escalated to a "cavity search" of her body for cocaine. She said it first began when she made fun of his tattoo. Amber asked what was written on one of his faded tattoos, she told the court that Depp replied "Wino," and she laughed, thinking it was a joke. "He slapped me across the face. I didn't know what was going on. I just stared at him." Amber added he slapped her twice more and said "You think it's funny, bit**?"

According to People, she said, "I just laughed because I thought he was joking." She added that she will "never forget" the moment because "it changed my life."

For the unversed, Johnny during his testimony revealed that fight over the tattoo 'Wino Forever' "didn't happen". Notably, the tattoo on the actor's arm originally read "Winona Forever". It was dedicated to his ex-girlfriend and actress Winona Ryder.

Amber went on to tell the court that Johnny assaulted her "several times," usually when he was drinking or using drugs including a weekend away with friends in May 2013. She claimed Depp was angry and accused her of inviting suggestive advances from another woman. She said that evening Johnny tore her dress, ripped off her underwear and stuck his fingers "inside" her as "he proceeds to do a cavity search looking for his drugs, his cocaine." 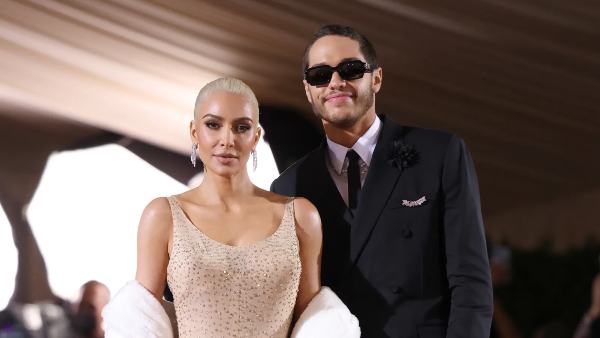 Amber in court claimed that despite the alleged abuse, she stayed with Johnny because she wanted to believe in his apologies and promises to never hit her. Earlier, psychologist Dawn Hughes testified that Amber had told her that Johnny had put his fingers up her vagina to search for cocaine.

The Pirates of the Caribbean star is suing Amber, for $50 million, alleging that she defamed him when she claimed she was a victim of domestic abuse. Amber in turn has counter-sued Depp for $100 million, saying he smeared her by calling her a liar.