Amber Heard during her first interview post-trial with Johnny Depp opened up about her life after the verdict. The actress also revealed to NBC News that she still loves her ex-husband despite the difficult relationship and the defamation case. 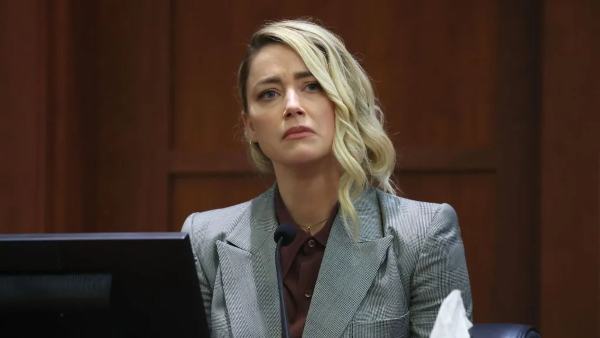 Heard also talked about the possibility of Depp seeing her again for defamation, she said, "I'm scared that no matter what I do, no matter what I say or how I say it, every step that I take will present another opportunity for this sort of silencing."

When NBC host Guthrie asked why Heard wrote the 2018 Washington Post op-ed she said, "The op-ed wasn't about my relationship with Johnny. What the op-ed was about was me loaning my voice to a bigger cultural conversation that we were having at the time."

For the unversed, in the op-ed Heard claimed of being a victim of abuse two years after her divorce settlement with Johnny Depp. While the op-ed doesn't mention Depp by name, it was the crux of the defamation trial and in the end, the jury agreed unanimously that the op-ed defamed Depp. 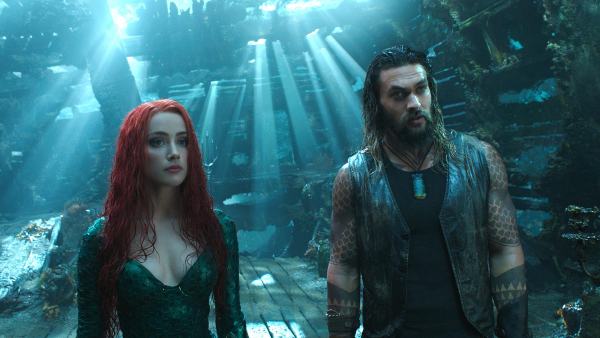 Amber Heard Axed From Aquaman And The Lost Kingdom, Actress' Spokesperson Calls It A Rumour

Heard also expressed her opinion about Depp after the trial, she told NBC, "I love him. I loved him with all my heart. And I tried the best I could to make a deeply broken relationship work. I couldn't. No bad feelings or ill will towards him at all. I know that might be hard to understand or it might be really easy to understand. If you've ever loved anyone it should be easy."

The Aquaman actress shared that she was not hoping to "cancel" Depp with the op-ed and added that it wasn't about him. Meanwhile for her future plans, Heard shared, she hopes to be a mom full-time, where she does not have to juggle calls with lawyers.