Amber Heard's request for a fresh trial in her defamation case against ex-husband Johnny Depp has been denied by a Virginia court in the US. Reports revealed that the judge who presided over the six-week trial in April-June, issued a written order rejecting Amber's request on Wednesday (July 13). 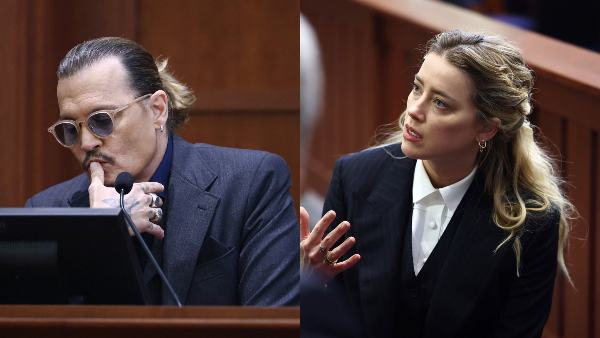 In a written order on Wednesday, Judge Penney Azcarate rejected Amber's claims and said that the juror issue was irrelevant and that Amber can't show she was prejudiced. The order read, "The juror was vetted, sat for the entire jury, deliberated, and reached a verdict. The only evidence before this Court is that this juror and all jurors followed their oaths, the Court's instructions, and orders. This Court is bound by the competent decision of the jury."

Last week, Amber's lawyers had filed a motion to set aside the verdict in the high-profile trial, or have a mistrial declared. Amber's lawyers said that the jurors chosen for the Amber Heard vs Johnny Depp trial were not the same person, who received the jury summons. Johnny's legal team had countered Amber request by calling it 'frivolous'. 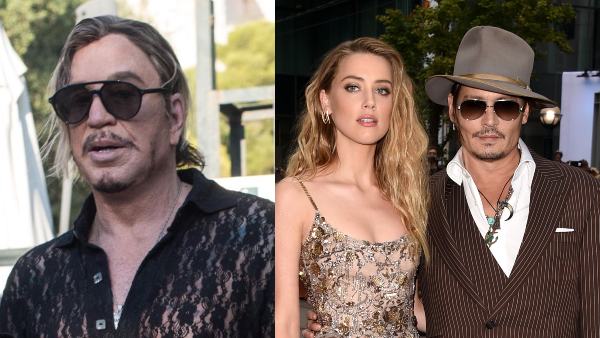 For the unversed, Amber and Johnny tied the knot in 2015, but the actress filed for divorce a year later in 2016. The actress also filed for a restraining order claiming that Depp was abusive. In the defamation trial, Depp also accused Amber of physical abuse. The jury in its verdict had concluded 'they were both abusive to each other' but Amber's team failed to prove Johnny's abuse was physical.