Hollywood actor Arnold Schwarzenegger was involved in a multi-car crash on Friday afternoon that left at least one person injured, reported the Hollywood Reporter. The police report revealed that the incident occurred shortly after 4 p.m. near the intersection of Sunset Boulevard and Allenford Avenue in Los Angeles. 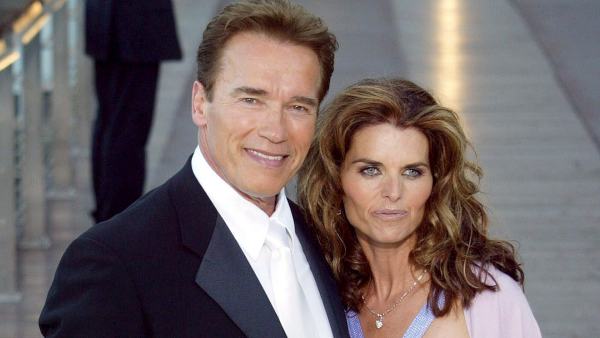 Apart from Arnold's car, there were multiple vehicles involved in the collision. A woman was transported to the hospital, however, her condition has not been made public by the authorities. According to reports, the actor was in a Yukon that hit a red Toyota Prius, causing the SUV's airbags to deploy. Pictures from the accident went viral on social media and the actor could be seen uninjured.

Take a look at the pictures,

Los Angeles Police Department Officer Drake Madison told Fox News, "There was a four-vehicle traffic accident on Sunset and Allenford at 4:35 p.m. One vehicle on top of another..one female was transported to a local hospital with an abrasion."

The actor's representative informed the outlet that Schwarzenegger is "okay" and is extremely concerned about the injured woman. 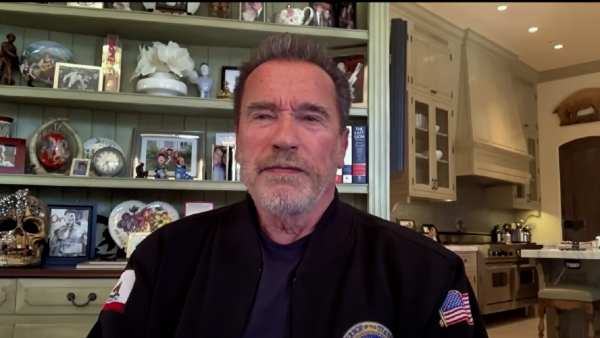 Back in December 2021, the veteran made headlines after revealing that his and wife senior journalist Maria Shriver are getting divorced. The two who have been married for over a decade announced their separation.