Ben Affleck who has played Batman for Zack Snyder's films, has revealed that he was not ready to suit up for the third movie. The actor during an interview recalled having the worst experience making Justice League. 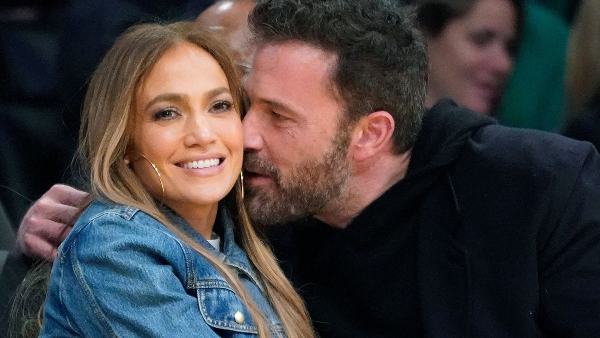 Joss Whedon helmed Justice League after Zack Snyder had stepped down due to a personal tragedy. Talking about the unmade The Batman movie and filming Justice League, Affleck told The Los Angeles Times, "That was a bad experience because of a confluence of things: my own life, my divorce, being away too much, the competing agendas and then Zack's personal tragedy and the reshooting. It just was the worst experience. It was awful."

He added, "Justice League was everything that I didn't like about this. That became the moment where I said, 'I'm not doing this anymore. It's not even about, like, Justice League was so bad. Because it could have been anything."

Affleck was set to direct The Batman, however, he revealed that it didn't feel worth it. He said, "'I'm not going to be happy doing this. The person who does this should love it.' You're supposed to always want these things, and I probably would have loved doing it at 32 or something. But it was the point where I started to realize it's not worth it." 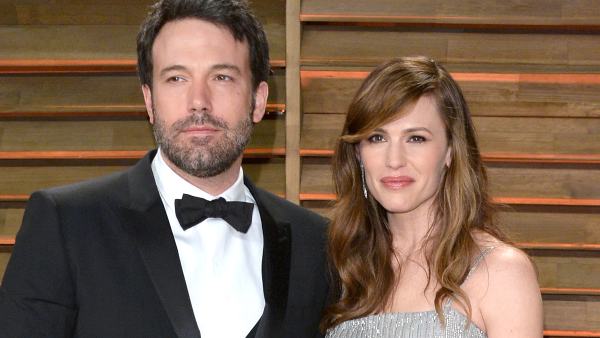 Ben Affleck was recently seen in The Tender Bar, released on Amazon Prime Video and The Last Duel.