Chris Pratt who is known for playing Peter Quill AKA Star-Lord in the MCU, is all set to appear in Thor: Love And Thunder. Will fans are waiting for his third solo film, Guardians of the Galaxy 3 releasing in May 2023, and the actor recently revealed that his role may be coming to an end soon. 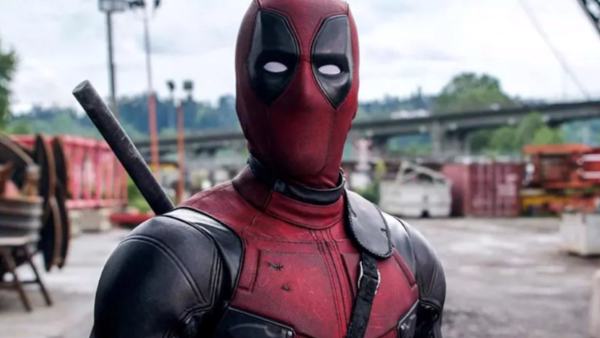 The actor told Men's Health recently, that Star Lord's future after Guardians' Volume 3 is uncertain. He added, "(I) don't actually know what's gonna come next. You asked whether or not I'm cognizantly, intentionally turning a page. The page is turning. Whether I want to or not. Because the franchises are over."

Chris said that even if he may want to continue it's not in his hands. Talking about American football player Russell Wilson, leaving Chris' favourite team after a decade of working together, Chris said it hit him hard unexpectedly.

He explained, "The other day, Russell Wilson, the Seattle Seahawks quarterback, he got traded to Denver. He's been with Seattle for about ten years. Which has been about the duration of this (his Guardians stint). I was like, 'Wait, hold on, what happened?' The emotion around the last ten years sort of coming to an end. I was in the most embarrassing way, like, 'My quarterback leaves, so I'm gonna cry.' It's hitting me in moments like that."

Previously, Chris Hemsworth AKA Thor also hinted that Love and Thunder may be his final film. Earlier this year, Drax actor Dave Bautista revealed that Guardians' Volume 3 is his final film and won't be returning to MCU. Thor: Love And Thunder will see Thor joining hands with Earth's Mighty Thor played by Natalie Portman's Jane Foster. The two will fight to defend the plant from God Butcher, Gorr played by Christian Bale. The film directed by Taika Waititi will release on July 7, 2022.