Doctor Strange in the Multiverse of Madness was released last week across the globe with a good box office debut. The film also crossed Spider-Man: No Way Home's worldwide opening collection, however, over the weekend the film's collection has dropped in several markets including India. 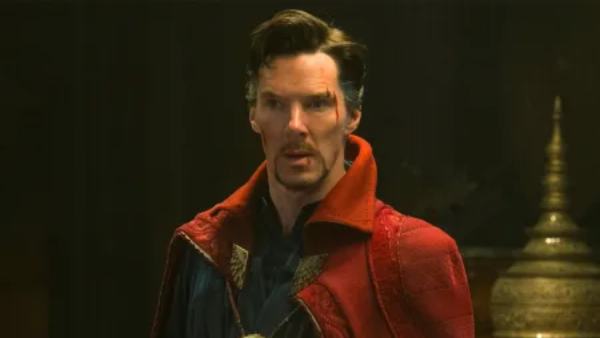 Doctor Strange In The Multiverse Of Madness Post Credit Scenes Explained, Who Is Charlize Theron's Clea?

According to reports, the film continues to remain in the top five all-time Hollywood releases in India alongside Avengers: Endgame (Rs 157.20 Crore), Spider-Man: No Way Home (Rs 108.37 Crore), Avengers: Infinity War (Rs 94.30 Crore) and The Lion King (Rs 54.75 Crore). Doctor Strange 2 has managed to cross Rs 100 Crore over the weekend with the advance ticket sales.

Benedict Cumberbatch's film crossed the Rs 100-Crore mark in the gross collection on the third day of its release, but the net collection is yet to reach Rs 80 crore. The net earnings for the film were reported to be around Rs 27.5 crore on Friday and around Rs 26 crore on Saturday followed by roughly Rs 25 crore on Sunday. 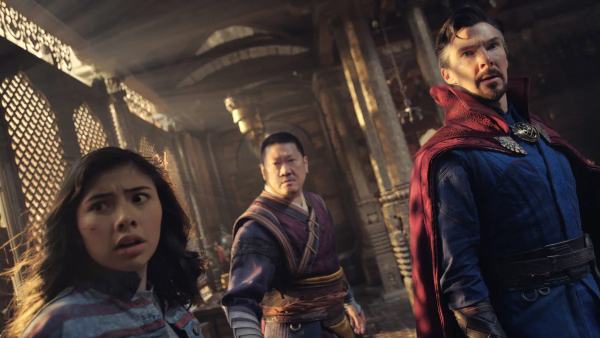 Doctor Strange In The Multiverse Of Madness Review: Frantic Mess Does Not Belong To MCU Earth-199999

The MCU film marked the return of filmmaker Sam Raimi after nearly a decade. Doctor Strange in the Multiverse of Madness is also considered Marvel's first horror genre release. The film follows Doctor Strange and Wanda Maximoff, two legendary characters from the Marvel Cinematic Universe taking the forefront in phase 4.

It also introduced a new superhero America Chavez who can travel through the multiverse. The film follows Chavez as she seeks help from Doctor Strange after she is attacked by demons sent by a sorcerer in the multiverse. Doctor Strange 2 stars Benedict Cumberbatch, Elizabeth Olsen, Chiwetel Ejiofor, Benedict Wong, Xochitl Gomez, Michael Stuhlbarg, and Rachel McAdams in pivotal roles.