The makers recently released a new trailer of Doctor Strange in the Multiverse of Madness, however, it is a new leak from the film that is making headlines. According to reports, another Marvel star will be making an appearance in the film and this time, it's none other than Tom Hiddleston's Loki. 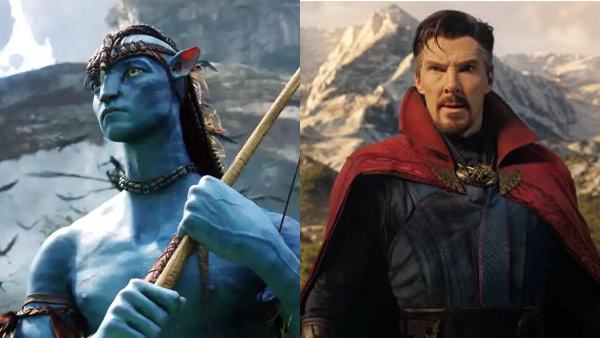 Avatar 2 Trailer To Release With Benedict Cumberbatch's Doctor Strange In The Multiverse of Madness: Report

Loki was last seen in Avengers: Endgame, being killed by Thanos (Josh Brolin). Since then, the character has been through major changes in its own spin-off series Loki. Fans not only meet various versions of Loki from the multiverse, but also his contribution to the timeline.

Notably, Doctor Strange 2 also addresses the concept of multiverse after Strange's spell conks out in No Way Home. Due to the similarities, fans are convinced that Loki's appearance does not seem far-fetched. The new leak came from voice artiste Peter Lontzek, who is known to voice Loki in German releases.

During an interview, Peter shared, "There is a new Marvel film that I am currently working on that I am not allowed to talk about." He also hinted in the interview that the movie is releasing this summer, and Marvel has only two releases lined up for 2022- Doctor Strange 2 and Thor: Love and Thunder. 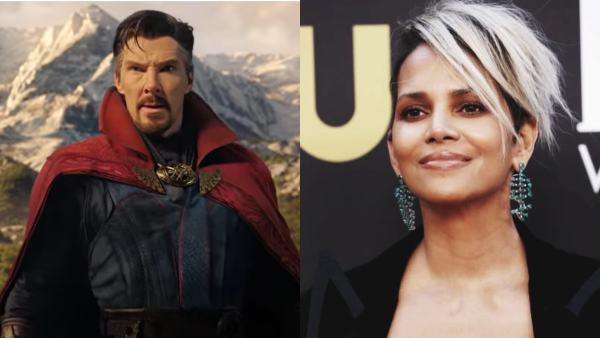 Meanwhile, some of the other speculations include Iron Man Superior played by Tom Cruise, John Krasinski playing Mr Fantastic and more. Each week there is a new rumour or leak about the film claiming new cameos and character appearances. However, none have been confirmed by the makers other than X-Men's Professor X, played by Patrick Stewart.

Doctor Strange in the Multiverse of Madness, directed by Sam Raimi, is slated to release on May 6, 2022. The film also stars Elizabeth Olsen, Benedict Wong, and Chiwetel Ejifor in pivotal roles.