The 75th BAFTA Film Awards was held on Sunday (March 13, 2022) at the Royal Albert Hall, London. The event was attended by many global celebrities, however, fans were excited to see Harry Potter star Emma Watson who made a rare public appearance. 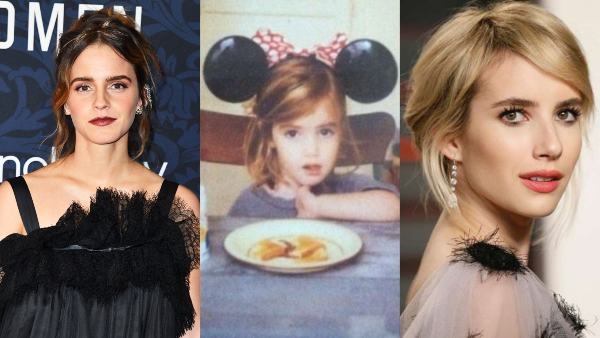 Emma Watson Reacts To Return to Hogwarts' Photo Mix Up With Emma Roberts: I Was Not This Cute

The actress however is making heads turn due to her speech on stage, which also featured a subtle dig at JK Rowling over her transphobic comment in the past. While announcing an award at BAFTAs, host Rebel Wilson introduced Emma by saying, "Here to present the next award is Emma Watson. She calls herself a feminist, but we all know she's a witch."

Responding to the hilarious intro, Watson said, "I'm here for all the witches!" The clip of the on-stage moment went viral on social media. The clip of Emma was shared by a Twitter user, who wrote, "Emma Watson destroying JK" while another added, "Emma Watson is a queen for this."

Another tweet celebrated the star and said, "Live for Emma Watson throwing subtle shade at JK Rowling at the #BAFTAs #LGBWithTheT #JKDoesntSpeakForMe." A fan also praised Emma and called her a queen, "was that a jibe by Emma Watson at jk rowling? what a QUEEEEENNN."

For the unversed, Watson made her acting debut with the Harry Potter franchise as Hermione Granger. After completing her education and taking time off-screen, the actress returned to work on a few Television series as well as a few films including Disney's Beauty and the Beast, Little Women and more. 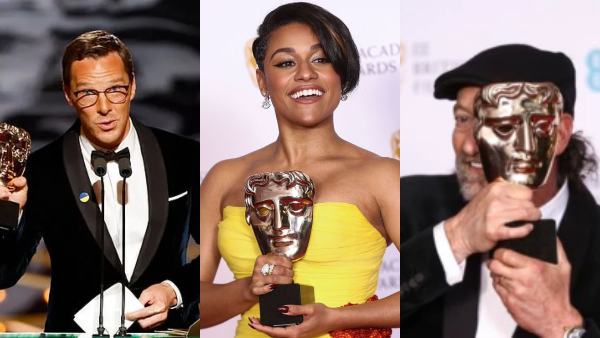 Emma Watson is known for being vocal about social issues and often speaks about how to improve the lives of young women. The actress was even named one of the 100 most influential people in the world by Time magazine in 2015.