Prince Harry & Meghan are reportedly being lined up to present the Best Picture Oscar award on March 27, 2022. The Sun revealed that the two recently pulled out of attending Prince Philip's memorial service in London due to security concerns, following which they are expected to attend the 94th Academy Awards. 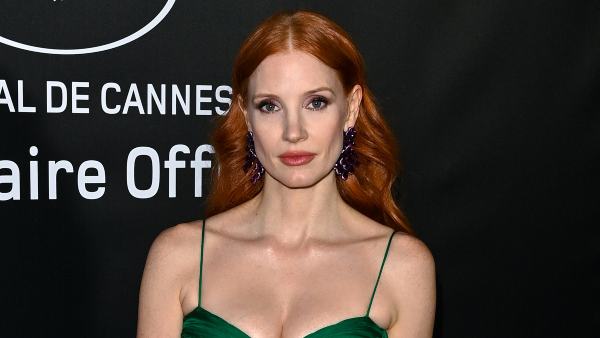 A source revealed to the tabloid that the two were approached to present the awards back in 2021, however, they have not made their appearance official yet. "It's still up in the air, but in all likelihood - especially in the wake of recent publicity - Harry won't attend," the source added.

A spokesperson for Prince Harry last week had confirmed that he would not be leaving his Montecito mansion to attend the memorial service of his grandfather, set to be held at Westminster Abbey on March 29, 2022.

The report claimed that Harry's reason for backing out of the Academy Awardsis because he won't be attending the Royal Memorial serice. The source said, "It would be seen as a final kick in the teeth for the royal family if he did - he's too nervous to fly to London without police protection, but happy to stand up in front of a huge live audience at the Dolby Theatre in Hollywood. Not great optics." 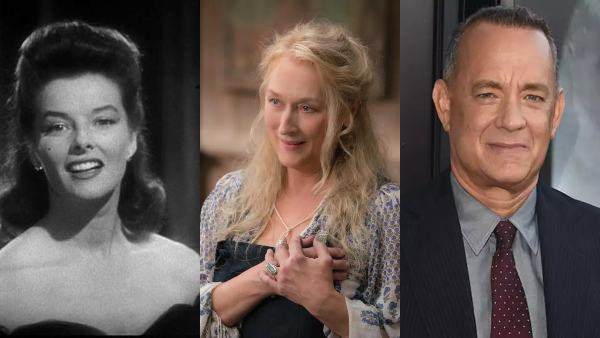 Most Oscar Winning Actors And Actresses List: From Katharine Hepburn, Meryl Streep To Tom Hanks & Others

According to The Sun, Harry and Meghan had initially been lined up to present the award for Best Actress in a nod to their work on women's rights, but the plan was scrapped after Kristen Stewart was nominated for her role in Spencer, a film about the life of Princess Diana.

The 94th Academy Awards set to be held at the Dolby Theatres in Los Angeles will be hosted by comedy star Amy Schumer with Regina Hall and Wanda Sykes.