Dakota Johnson is known for her witty comeback, now a recent appearance on a chat show is making headlines. The Fifty Shades star appeared on the Late Late Show with James Corden and a clip from the show features the host offering her his coat. 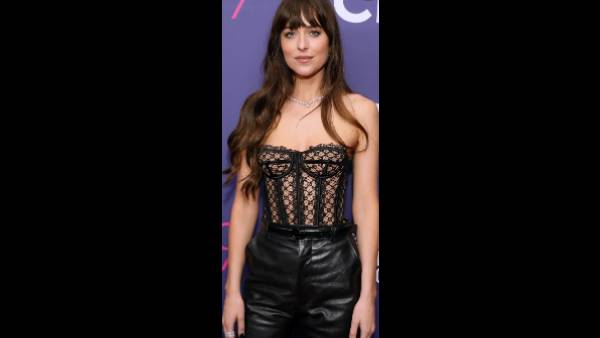 Dakota Johnson To Star In The Tig Notaro And Stephanie Allynne Directorial Queer Film, Am I Okay?

In a video posted by fan clubs, Dakota can be seen dressed in a little red dress. The actress seemed a little uncomfortable as she sat down on the couch. James who was quick to catch on asked, "Are you all right? Are you worried," before asking the audience and the crew, "I think she is all right."

James then offered Dakota his jacket to help her cover up. "Do you want my jacket," he asked her twice. Dakota casually responded, "It's nothing nobody hasn't already seen," referring to her breakthrough role in Fifty Shades of Grey, in which she enacted a few intimate scenes. The reply prompted a fit of laughter from James. 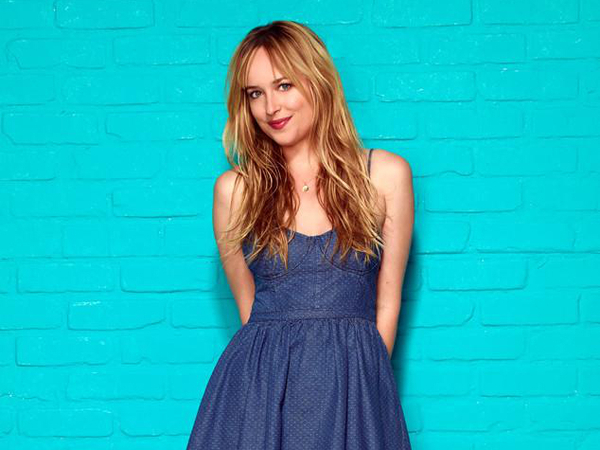 This is not the first time, the actress opened up about playing the intimate scenes on screen. Back in 2017, she told Vogue in 2017, Maybe I have more of a European mindset about these things. I don't want to see someone wearing a bra and underwear in a sex scene. Let's be honest about it. People are naked when they f***."

On the work front, Dakota has several upcoming releases inlduing the drama Am I Ok?, Cooper Raiff's Cha Cha Real Smooth as well as the big-screen adaptation of Jane Austen's classic novel Persuasion. She was recently seen in The Lost Daughter and garnered alot of praise for her supporting role in the film.