Jennifer Aniston took to her Instagram account to showed solidarity for the women in Ukraine on International Women's Day. The Friends star wrote an emotional post honouring the female soldiers and activists who have been fighting heroically in Ukraine amid the Russian invasion.

In her Instagram post, she shared photos of Ukraine's female soldiers who have been standing tall and putting up a fight to save their nation. In the caption, Aniston celebrated their valour and hailed them as "incredible." She wrote, "Thinking about the women and girls in Ukraine and around the world who are heroically fighting for their country and people today - as soldiers, as mothers, as organizers, as refugee caretakers, as protesters, as journalists." 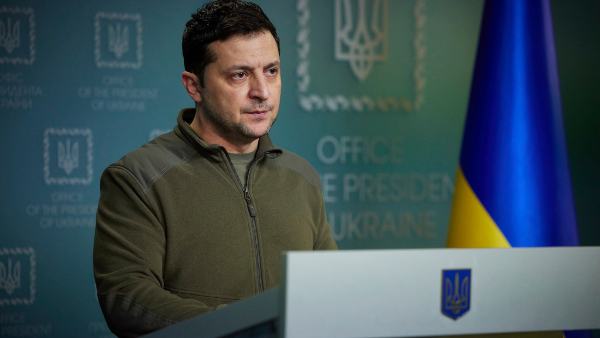 Ukraine's President Volodymyr Zelensky Used To Be An Actor And Comedian, Even Voiced Paddington Films!

The caption continued with a note for her fans informing them about the resources they could use in order to help the people in Ukraine. She concluded the post saying, "To these women risking their lives in Ukraine and in neighbouring countries: you're incredible and the whole world is behind you."

Hollywood celebrities have been helping out by raising donations including David and Victoria Beckham, Ryan Reynolds and Blake Lively, and Mila Kunis and Ashton Kutcher raised more than $18 million by launching a GoFundMe page. Kristen Stewart also opened up about showing support to Ukraine amid the war during her on-stage appearance for the 2022 Spirit Awards. She said, "Today we are compelled to stand with the people of Ukraine. They are risking their lives to fight for those very things." 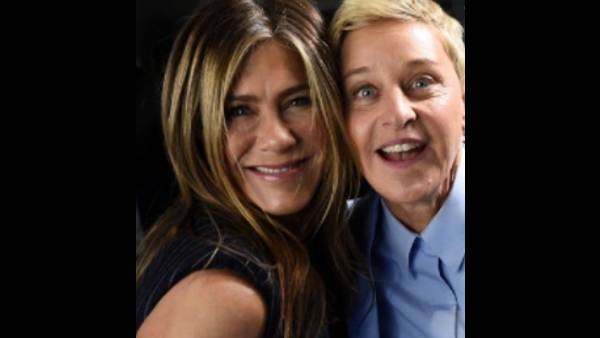 Apart from actors, studios have also decided to share their views about the war by halting releases in Russia. Warner Bros., Sony and Disney released statements earlier this month confirming the same. The Batman set to release on March 4, 2022 was also cancelled due to the same.