Amber Heard after losing the defamation case against ex-husband Johnny Depp has been ordered by the court to pay him $10.35 million in damages. While the actress' lawyer has claimed she 'absolutely can not' pay the amount, Depp's lawyers have floated a deal where she needn't pay the amount if she drops the appeal. 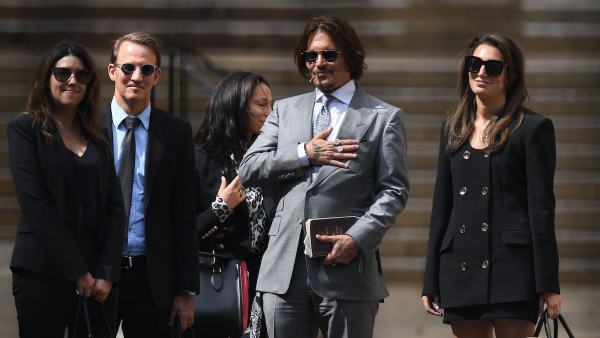 Johnny Depp's Lawyers Reveal Actor's Reaction After Hearing Trial Verdict: He Was Over The Moon

Depp's lawyers Ben Chew and Camille Vasquez, recently made an appearance on the US daytime television show Good Morning America. Host George Stephanopoulos asked if there will be any kind of settlement with Ms Heard for dropping her appeal.

Attorney Ben Chew said that he couldn't speak about his private conversations with the actor but added, "We obviously can't disclose any attorney-client communications, but as Mr Depp testified and as we both made clear in our respective closings, this was never about money for him. This was about restoring his reputation, and he's done that."

Ben Chew also opened up about the case and its impact on the actor. He said, "Johnny took ownership of a lot of things and it seemed at times, and perhaps it came through to the jury, that she had an answer for everything and she wasn't taking accountability for anything, and I think that made a difference". 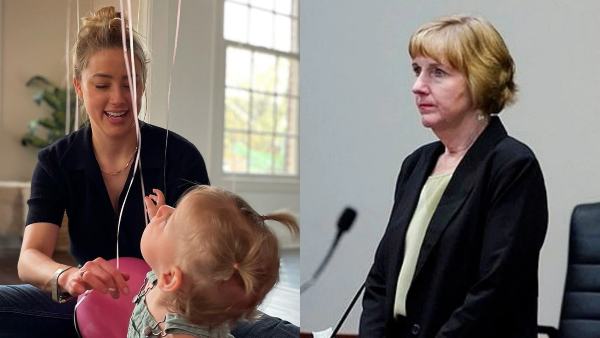 Talking about Depp's reaction to the verdict he said, "It was like the weight of the world had been taken off his shoulders and I feel that finally after six years he's gotten his life back."

The trial started on April 11 in Fairfax, Virginia court and went on for over six weeks. The seven-member jury handed down the verdict on June 1, awarding Mr Depp $10 million in compensatory damages and $5 million in punitive damages following Ms Heard's 2018 op-ed in The Washington Post, in which she claimed to be a domestic abuse survivor.

Mr Depp was awarded $10.35 million in damages in total because Virginia state law caps punitive damages at $350,000. Meanwhile, Amber Heard was also awarded $2 million in compensatory damages because of comments made by Depp's previous lawyer.