Johnny Depp who is currently suing Amber Heard, while on stand recalled reading her op-ed published in The Washington Post in December 2018. The Pirates of the Caribbean star said that he felt "blinding hurt" and like he had been hit in the back of his head. 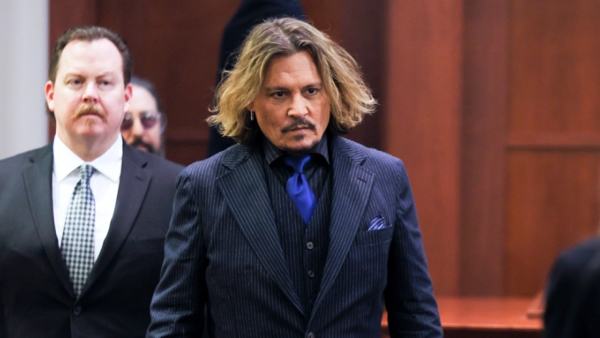 For the unversed, in 2018 Amber published an op-ed in the paper claiming she is a victim of domestic violence. She wrote, "like many women, I had been harassed and sexually assaulted by the time I was of college age. But I kept quiet - I did not expect filing complaints to bring justice. And I didn't see myself as a victim."

During the ongoing trial, Depp was asked how he felt after reading Heard's op-ed in The Washington Post. According to The Independent, Johnny said, "It was like somebody had hit me in the back of the head with a 2x4."

Depp is now suing the Aquaman star for defaming his name in the paper and costing him film projects like Pirates of the Caribbean and Wizarding World movies. The actor's lawyers have claimed the op-ed bears a "clear implication that Mr. Depp is a domestic abuser," which they claim is "categorically and demonstrably false." In compensation, Depp is seeking "not less than USD 50 million" in damages from Heard.

Meanwhile, fellow celebrities are also opening up about the couple due to the highly televised trial. After Alec Baldwin's daughter Ireland opened up in Johnny's support, Howard Stern has branded Depp a "huge narcissist". 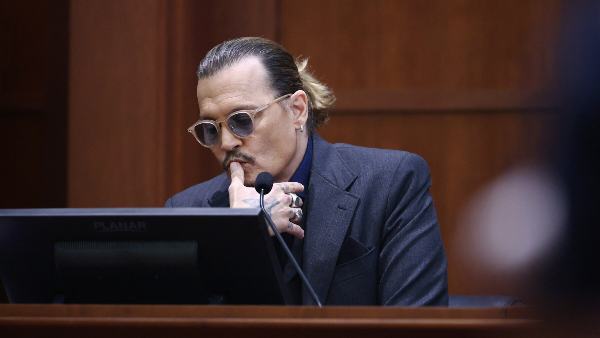 Stern on Monday (April 25) during his SiriusXM radio show, discussed the ongoing trial and called the actor out for overacting. He said, "The reason he wanted that on - he wanted it televised [because] that's what narcissists do. They think they can talk their way out of anything. I think Johnny Depp is a huge narcissist and what I mean by that is - he figured, 'I'll put this on TV and because I'm so persuasive and because I'm so smart, I'm such a wonderful guy.'"

Stern claimed that Johnny is acting during the trial and writing the narrative as he goes, and added, "I'll play you some clips from the Johnny Depp trial. If he isn't acting - I mean, he's so overacting because he's writing his own material as he goes along. You know, I gotta tell you, he's wrong. He shouldn't be putting this on TV in any shape."

The trial began on April 11, 2022, and is expected to last a couple of weeks as the cross-examination continues. The actor took to stand for more than three days, and other celebrities expected to give their testimonies are Elon Musk and Paul Bettany.