Johnny Depp's lawyers have finally revealed how the Pirates of the Caribbean actor reacted on hearing the trial verdict. Ben Chew and Camille Vasquez, Johnny Depp's legal team during the defamation trial against his ex-wife Amber Heard, recently in an interview shared their personal opinion of the court verdict. 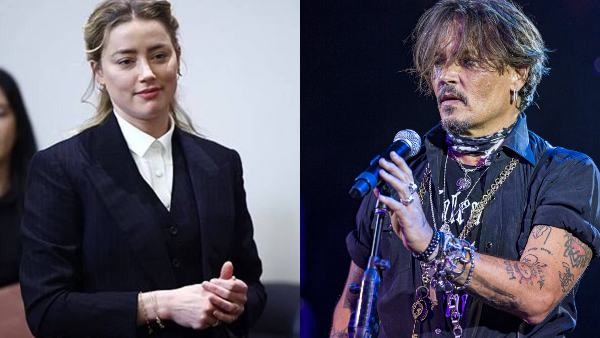 The duo also shared Depp's reaction to hearing about his big win. Notably, Depp during the final days of the trial was not seen during court proceedings due to prior work commitments. The actor at the time and still is away in the UK performing on stage with Jeff Beck. Depp recently also announced an album release with Beck.

The two appeared on Good Morning America when Chew revealed that Depp was "over the moon" on hearing the news of his win. He added, "It was like the weight of the world had been taken off his shoulders and I feel like finally after six years, he's gotten his life back."

Notably, Heard's legal team has been calling the verdict "disappointing" and "a setback for victims of domestic violence". Talking about the same Vasquez said, "We're only speaking about what happened in this case. And the facts in this case were overwhelmingly positive for Johnny and the verdict speaks for itself."

She added, "We encourage any victim to come forward. Domestic violence doesn't have a gender ... We do not [think this has any negative impact to the #MeToo movement. We believe that the verdict speaks for itself, the facts are what they were, the jury made a unanimous decision based on those facts." 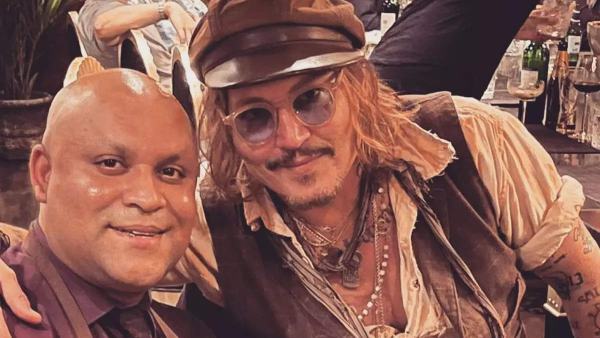 Vasquez gained massive support from netizens during the case and also got promoted at her firm a week after the verdict. Rumours even erupted that Depp and Camille at been flirting and dating during the case, but both have remained mum about the reports.