The Academy of Motion Picture Arts and Sciences announced that 397 artists and executives have been invited to join the Oscar organiser's membership ranks. The list also includes famous personalities across the globe including Indian stars like Kajol, Suriya and Reema Kagti. The list of new members was announced by the Academy on Tuesday, (June 28). 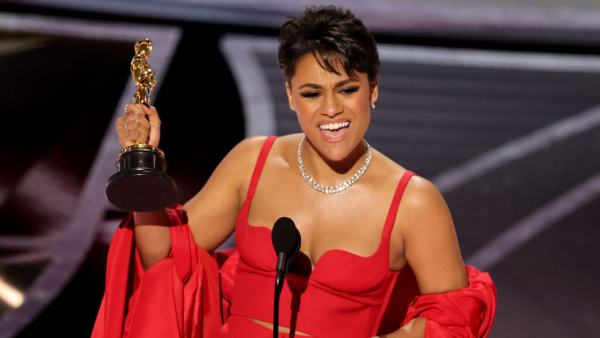 Oscars 2022 Gift Bag Worth 0,000 Had a Piece Of Scotland, Liposuction Procedure & More

The complete list also includes Hollywood stars like Ariana DeBose, Billie Eilish, Jamie Dornan and Troy Kotsur, amongst others. The class of 22 reportedly has 71 Oscar nominees and 15 winners with 44 per cent of invitees being women, with 37 per cent of the group belonging to under-represented communities.

Apart from Kajol and Suriya, other Indian artists who have received invites include Sushmit Ghosh, Rintu Thomas, Aditya Sood and PR and Marketing professional Sohini Sengupta. 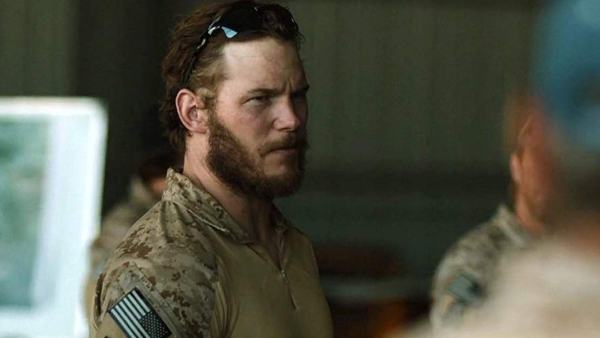