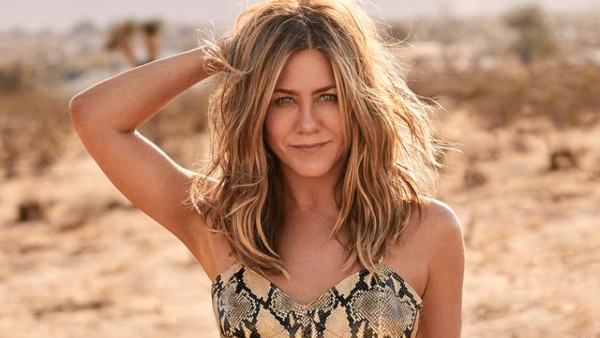 However, Leo's donation has a personal connection. Reports have revealed that the actor's maternal grandmother Helene Indenbirken was born in Ukraine. She was born in Odessa as Jelena Stepanovna Smirnova, but emigrated to Germany with her parents in 1917.

Leonardo's donation to his grandmother's native land was also announced by the International Visegrad Fund. The project back by Visegrad Group promotes development in Eastern Europe and aims at financial support for international initiatives.

The actor was reportedly close to his maternal grandmother, Helene. She was always supportive of his acting career and often accompany him at the premieres of his movies almost until the end. Notably, Helene passed away in 2008 at the age of 93.

Meanwhile, earlier this month, Mila Kunis and Ashton Kutcher also announced that they will be donating $3million to support humanitarian activities in Ukraine and the rehabilitation of Ukrainian refugees. Earlier this week the couple revealed that they aim to raise $30 million in total and have managed to reach $15 million.

For the unversed, Mila was born in Chernivtsi, southern Ukraine, in 1983 and moved to the USA in 1991.