Authorities across much of the Muslim world have barred Disney's latest animated film “Lightyear” from being played at cinemas after the inclusion of a brief kiss between a lesbian couple, the company said Thursday as the movie premiered. 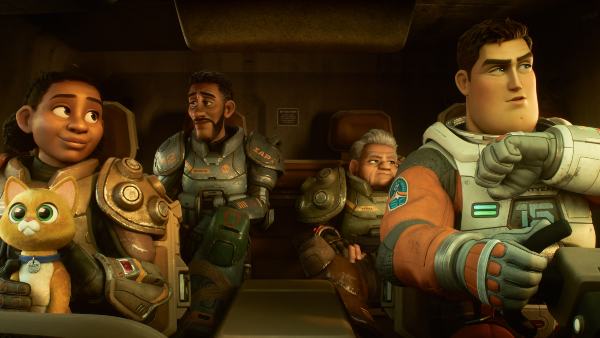 Thirteen nations and the Palestinian territory barred the Pixar film that has actor Chris Evans voicing the inspiration for the astronaut hero Buzz Lightyear from the “Toy Story” movies, The Walt Disney Co said. This represents a major challenge at the box office for one of Disney's biggest animated films of the year as the film industry comes out of the depths of the coronavirus pandemic.

Analysts estimated it could gross over $100 million in its first weekend. “Lightyear” includes a female character voiced by actress Uzo Aduba briefly kissing her female partner in one scene in the $200 million film. That proved too much for censors in many Muslim-majority nations, where laws often criminalise same-sex relationships. 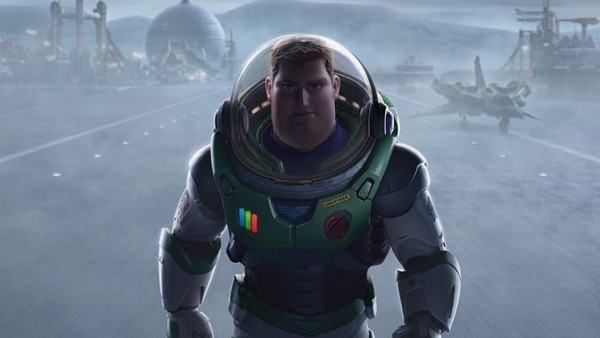 Nations that refused to allow the film to be shown include Bahrain, Egypt, Indonesia, Iraq, Jordan, Kuwait, Lebanon, Malaysia, Oman, Qatar, Saudi Arabia, Syria and the United Arab Emirates, Disney said. The UAE, home to Abu Dhabi and Dubai, earlier this week announced it would not allow the film to screen. Many Muslims consider gays and lesbians to be sinful. In some parts of the Arab world, members of the LGBTQ community have been arrested and sentenced to prison.

Some countries even maintain the death penalty. The film's stars had called the earlier decision of the UAE disappointing. “Yeah, it's frustrating," Evans told The Associated Press earlier this week at the premiere of “Lightyear” in London.

"It feels good to be a part of something that is making social progress, but it's with this ribbon of bittersweet frustration that at the same time, there are still places that have not caught up.”

Studios have allowed censors to cut films in global distribution for content in the past, including in the Mideast market. Recently, Disney has faced protests from activists and its own staff over what they described as CEO Bob Chapek's slow response in publicly criticising Florida legislation that opponents dubbed as the “Don't Say Gay” bill.

Florida Gov Ron DeSantis in late March signed the bill, which forbids instruction on sexual orientation and gender identity in kindergarten through third grade. The moment had been earlier cut from the film but was restored after Pixar employees protested Disney's response to Florida's bill.