Oscars 2022 hosts Amy Schumer and Wanda Sykes have opened up about the biggest moment at the 94th Academy Awards 2022. Amy said that she was still triggered and traumatised by the incident while Wanda revealed that Chris apologised to her at the Oscars afterparty.

Notably, Chris was slapped by Will Smith on stage at the Oscars which became the talk of the town for days, overshadowing other winning moments including CODA's Best Picture win as well as Oscars first time having three female hosts.

Wanda who opened up about the incident during a chat with Ellen DeGeneres on her show, pointed out that Will apologised to Chris but not her. Wanda further revealed that she bumped into Chris at the afterparty and he said, "I'm so sorry. It was supposed to be your night. You and Amy and Regina, y'all were doing such a great job. I'm so sorry. This is now going to be about this."

Wanda added that she is still traumatized by the incident, and added, "I felt so awful for my friend. It was sickening. I physically felt ill, and I'm still a little traumatized by it." 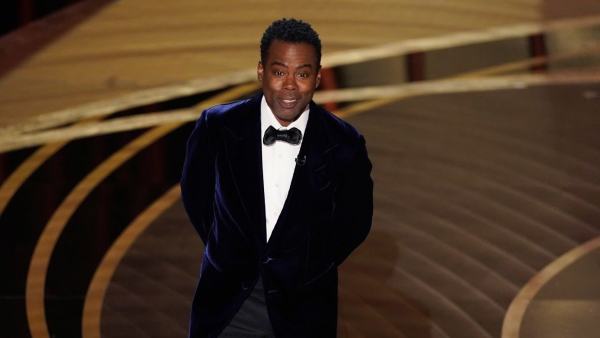 Meanwhile, co-host Amy has a similar reaction. Taking to Instagram she revealed that she too is "still triggered and traumatized". In the long caption Amy wrote, "I think we can all agree that the best way to unpack what happened is to stream my series @lifeandbethhulu and see me on tour this fall. But for real. Still triggered and traumatized. I love my friend @chrisrock and believe he handled it like a pro. Stayed up there and gave an Oscar to his friend @questlove and the whole thing was so disturbing. So much pain in @willsmith anyway I'm still in shock and stunned and sad."

Amy also cheered in for her co-hosts and said that she is proud of Wanda and Regina. "I'm proud of myself and my cohosts. But yeah. Waiting for this sickening feeling to go away from what we all witnessed," she concluded.

Will went on to win the Best Lead Actor award for his performance in King Richard and apologised to the Academy and his fellow nominees during the acceptance speech. On the following day, Smith released a statement on Instagram making a public apology to Chris and added that he 'regrets' his behaviour.