The two-time Oscar-winning filmmaker Asghar Farhadi, known as a leading voice of Iranian cinema has been allegedly accused of plagiarising his 2021 film A Hero. The film which has been shortlisted for the 2022 International Feature Film Award also won the Grand Prix at Cannes last year. 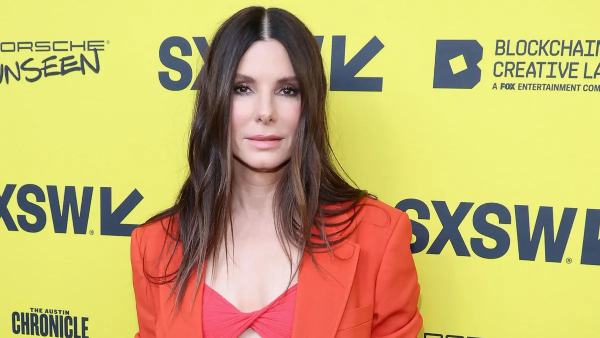 According to The Hollywood Reporter, "One of Farhadi's former students, Azadeh Masihzadeh, is now suing Farhadi on the premise that he stole the concept from a documentary titled 'All Winners, All Losers' that she made in his film class.

Apart from the student, the Academy Award-winning director is also being sued by the man on whom Rahim's character is based. A Hero follows divorced father Rahim (Amir Jadidi), who is on leave from debtor's prison. When he stumbles upon a bag of money that turns out to be worth less than he thought, he decides to return the money in hopes of repairing his public image as an ex-convict.

Meanwhile, the filmmaker has denied all allegations and, in turn, filed a countersuit alleging defamation. The report claimed that if Farhadi is found guilty of plagiarism, he will have to forfeit all income earned by the film in theatres or online to Masihzadeh. He could also face time in prison. 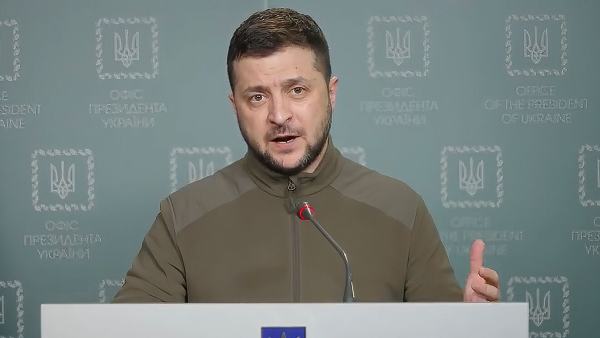 Oscar Awards 2022 To Be Attended By Ukrainian President Zelenskyy?

On the other hand, if his student is found guilty of falsely accusing him, and of defamation, she faces a possible two-year prison sentence. THR revealed that Masihzadeh pitched the idea for All Winners, All Losers during a documentary filmmaking class at Karnameh Institute in Tehran back in 2014. She also revealed that in 2019, Farhadi summoned her to his office and asked her to sign a document saying that the idea for All Winners, All Losers was Farhadi's.

Masihzadeh's complaint was reviewed by Kaneh Cinema and the Iranian Alliance of Motion Picture Guilds in October 2021 and the organizations ruled in Farhadi's favour.