Some of Hollywood's most high-profile filmmakers, including director James Cameron, producers Kathleen Kennedy and Lili Fini Zanuck, composer John Williams and others wrote an open letter to the Academy Of Motion Picture Arts And Sciences, asking to reverse course and present all 23 Oscars on the live March 27 telecast. 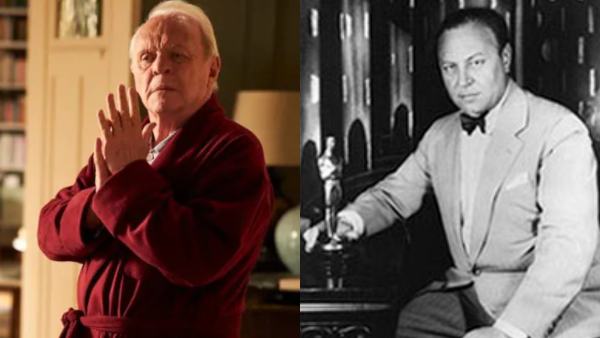 Oscar Awards List Best Actors: From Anthony Hopkins In 2021 To Emil Jannings In 1928

For the unversed, Oscars 2022 set to be held on March 27 will be announcing eight categories winners during the pre-telecast. The categories include original score, film editing, production design, makeup and hairstyling, sound, documentary short, live-action short and animated short.

The letter obtained by Variety is addressed to Academy President David Rubin and signed by 76 film professionals including multiple Academy Award winners stating that the members condemn the plan to present 8 awards during the pre-telecast hour.

The film professionals said that the act of announcing the categories before "demean" these crafts and "relegate [them] to the status of second-class citizens." It added, "To diminish any of those individual categories in the pursuit of ratings and short-term profits does irreparable damage to the Academy's standing as impartial arbiters"

The letter further said that the categories are "Critical artistic crafts" that "will always deserve the same respect and recognition as crafts like acting, directing, and visual effects." It added, "Seeking new audiences by making the telecast more entertaining is a laudable and important goal, but this cannot be achieved by demeaning the very crafts that, in their most outstanding expressions, make the art of filmmaking worthy of celebration." 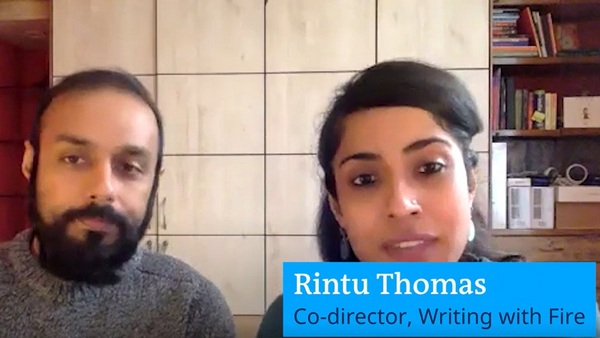 However, the Academy is yet to make a change to the pre-telecast schedule. According to reports, the category winners be announced before the ceremony and the winner's acceptance speech will be aired in edited form as part of the three-hour Academy Awards ceremony on ABC.