Disney recently released the first teaser trailer of its upcoming live-action film Pinocchio starring Tom Hanks as Geppetto. The film is based on Disney's 1940 animated classic about a wooden puppet that comes to life owing to The Blue Fairy's abilities and is encouraged to become a real boy by being truthful. 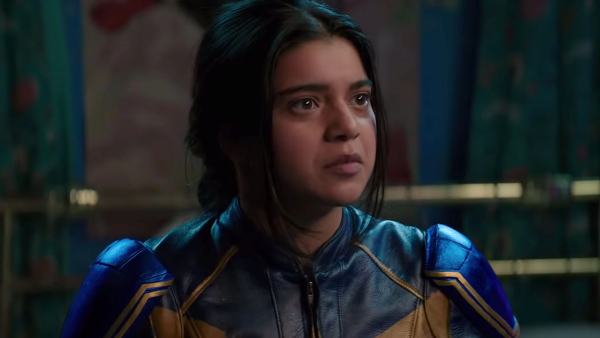 Directed by Robert Zemeckis, the film will see Hanks as Geppetto, the woodcarver who builds and treats Pinocchio (Ainsworth) as if he were his own son. The teaser shows Geppetto praying to the blue star at night after making the wooden boy. The clip also gave a first look at the live-action Jiminy Cricket and Blue Fairy as Cliff Edwards' 'When You Wish Upon A Star' plays in the background.

However, the teaser did not give a glimpse at Pinocchio, its titular puppet-turned real boy. For a brief moment, the puppet's hand can be seen before he comes to life, in another shot he appeared to be moving. One-shot also features his long wooden nose as Jiminy Cricket is running around. Take a look at the teaser,

In addition to Hanks, the film also stars Benjamin Evan Ainsworth, Cynthia Erivo, Joseph Gordon-Levitt, Keegan-Michael Key, Lorraine Bracco and Luke Evans in pivotal roles. According to reports, Gordon-Levitt has voiced Jiminy Cricket while Erivo is the Blue Fairy. A new character played by Bracco is Sofia the Seagull while Luke Evans is the Coachman. 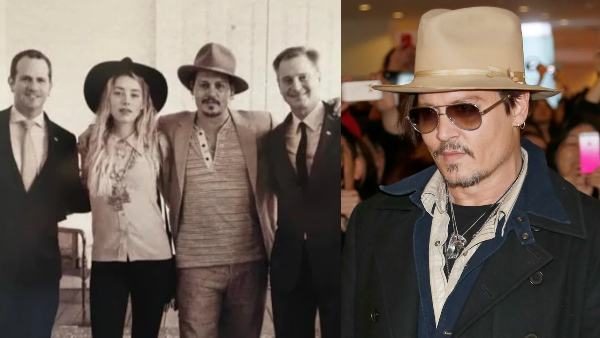 Pinocchio is set to premiere on Disney+ worldwide on September 8, 2022. Notably, Disney+ is gearing up for a long list of live-action remakes also set for theatrical release including The Little Mermaid, scheduled for May 26, 2023, and Peter Pan & Wendy, which will follow in Pinocchio's footsteps and will be a Disney+ exclusive release.