American actress Alexandra Daddario took to her Instagram account to reveal that she has tied the knot with producer Andrew Form. In a post on Thursday (June 30), she shared pictures from her vintage-themed wedding in New Orleans. Many fans and co-stars took to the post and shared best wishes for their new beginning, including Priyanka Chopra. 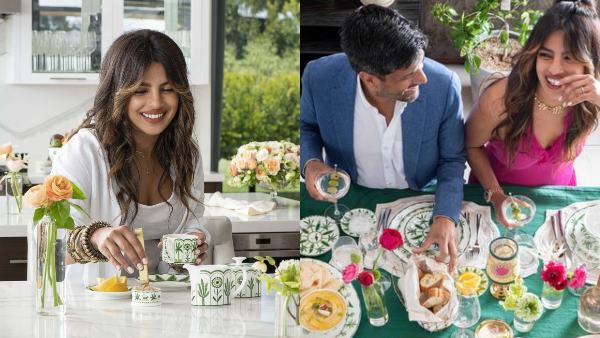 Priyanka Chopra On Being an Immigrant In The US: Was Challenging To Make America Second Home

The wedding took place in mid-June at a Preservation Hall in New Orleans. In the pictures, Alexandra can be seen wearing a vintage white wedding dress while sharing a kiss at the altar. According to reports, she wore a long pleated dress and a tulle veil by Danielle Frankel. On the other hand, Andrew wore a pinstripe suit by Brunello Cucinelli for the big day.

The post also showed the couple kissing each other on the streets of Louisiana while holding lace parasols in their hands. She captioned the post with the red lips emoji. Take a look at the post,

Priyanka Chopra, who starred alongside Alexandra in the 2017 film Baywatch, reacted to the wedding pictures and wrote, "Stunning. Congratulations..Have a happy life ahead."

Alexandra and Andrew's love story began when they ran into each other at an airport during a layover and started dating during the pandemic. Alexandra revealed that they had decided to marry each other even before that after having too much wine one night in April 2021. 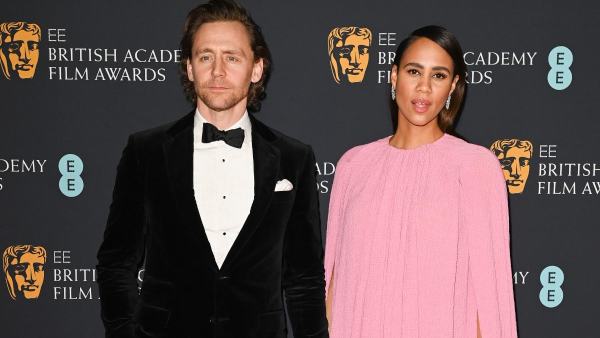 Talking about her wedding she told Vogue, "We were trying to achieve a laid-back aesthetic. We loved the look of Preservation Hall-it was so old, so historic; it lets its age and 'flaws' show. That's what makes it so beautiful. We wanted it to be about music, drinking, and authentic New Orleans. We said vows, cried, and Andrew's children were his groomsmen and ring bearers."

News of their engagement first broke out in December 2021, when the Baywatch star had shared the news with fans on Instagram.