Ryan Gosling's first look from Greta Gerwig's upcoming Barbie movie was released on Wednesday (June 15). The first picture from the sets reveals Ryan with bleach-blonde hair, tanned, six-pack look while sporting an underwear with his name on it. 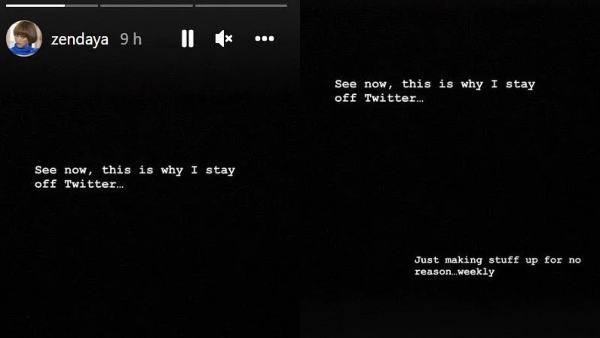 Zendaya And Tom Holland Are Not Expecting First Child; Actress Says 'Making Stuff Up For No Reason'

The Canadian actor appeared in all denim, showing off his abs under a jean vest. He also wore a prominent spray tan to emulate Ken from the Barbie world. The film, led by Margot Robbie, was announced back in 2014 and is being directed by Greta Gerwig best known for Lady Bird and Little Women.

Gosling's wife Eva Mendes also reacted to hubby's new look. She shared the photo on her Instagram handle and wrote, "So. F. Funny.So. F. Good. So F excited for you to see this...#Thatsmyken."

The photo which shows Ryan smirking while leaning against a bright pink column, is in sync with Margot Robbie's first look as Barbie from the film. In the photo, she sported a beachy blonde hairstyle and a playful glow behind the wheel of Barbie's signature convertible. The film is the doll-inspired live-action feature backed by Warner Bros. Pictures.

According to Variety and New York Times reporter Kyle Buchanan, Ryan is one of the many Ken dolls in the upcoming movie. Simu Liu, who also stars in Barbie, had told GQ UK in May, 2022 that his agent has pushed him to accept the role because of how well the script was written. 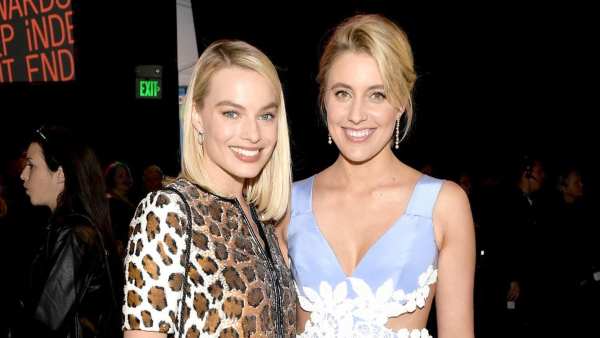 Praising the upcoming film, he added, "He was like, 'If I could stake my career on any one script, it's the 'Barbie' script. I really think you should do it'." Not much is known about the film but fans have great expectations given the director's track record for films with leading female characters.

Meanwhile, Margot said that the script is wild, and added, "Whatever you're thinking, we're going to give you something totally different - the thing you didn't know you wanted."