The gruesome shooting at a Texas elementary school evoked reactions from film personalities across the globe with Selena Gomez, Taylor Swift, Priyanka Chopra Jonas and R Madhavan urging the US government to find a solution to end rampant gun violence in the country. 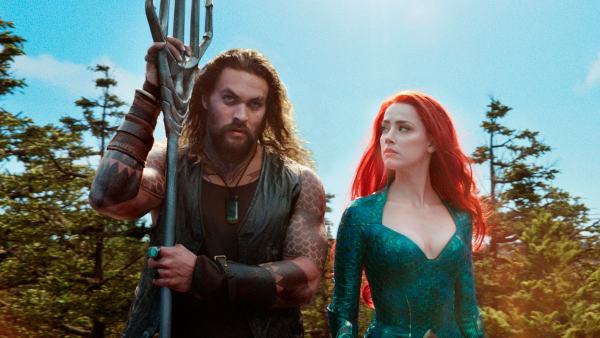 An 18-year-old gunman in body armour massacred at least 21 people, including 19 children and two adults at an elementary school in Texas state. The youth opened fire at Robb Elementary School in Uvalde town, Texas, 134 km from San Antonio, at about 11.30 am on Tuesday before he was killed by law enforcement, officials said.

Expressing her anger over the massacre, Gomez, who is a Texas native, asked if children were not safe at school, where were they safe. “Today in my home state of Texas 18 innocent students were killed while simply trying to get an education. A teacher killed doing her job; an invaluable yet sadly under appreciated job... ” she tweeted.

There was a need to change the laws to prevent such shootings in the future, the singer-actor added. “It’s so frustrating and I’m not sure what to say anymore. Those in power need to stop giving lip service and actually change the laws to prevent these shootings in the future,” she said as she shared the page link of Everytown, which aims to promote gun safety and build safety in communities.

Swift said she was filled with rage and grief over yet another shooting incident in the US. According to the non-profit organisation Gun Violence Archive, there have so far been at least 212 mass shootings in the US in 2022. “Filled with rage and grief, and so broken by the murders in Uvalde. By Buffalo, Laguna Woods and so many others. By the ways in which we, as a nation, have become conditioned to unfathomable and unbearable heartbreak. Steve’s words ring so true and cut so deep,” the singer-songwriter wrote while commenting on a video clip of Steve Kerr, former player and basketball coach, as he expressed his anger about the shootings. 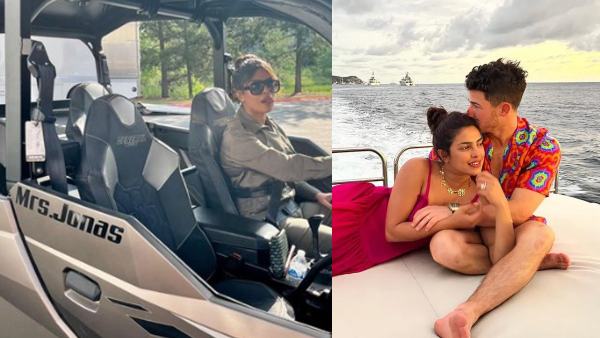 Priyanka shared a news clipping of the shooting on her Instagram Stories and wrote, “Condolences are not enough. There needs to be more done. So tragic.”

“Really heartbreaking and heart wrenching. There has to be an obvious solution to this,” Madhavan wrote on Twitter.

Calling the shooting episode “horrific” and “tragic”, actor Swara Bhasker questioned why no amendment has been made to the US gun laws despite occurrence of similar incidents in the past.

“What the hell is going on in the USA?!! This is horrific and tragic! Seems entirely avoidable too .. why are gun laws not changing in the USA? 14 children dead in a school & only 10 days after the #Buffalo shooting. My heart goes out to the parents & families,” she tweeted.

Richa Chadha said her heart goes to the families of the children, who have been killed. “America, where one half of the population believes guns don't kill people and the other half constantly worries if they're sending their kids to school to die. Heart goes out to the families of these children,” the actor wrote as she commented on a story about the death of a ten-year-old boy in the incident.

Describing the US as "a broken nation" with misplaced priorities, music composer Vishal Dadlani tweeted, "America. Where unborn foetuses are forced into the world to be shot down in elementary schools, yet 'gun control' is a bad word..."

According to a new legislation signed by Florida Governor Ron DeSantis, most abortions after 15 weeks will be banned in the American state. The shooting in Texas came less than two weeks after a gunman opened fire at a supermarket in Buffalo, New York, killing 10 Black shoppers and workers in what officials have described as a hate crime.