Spider-Man: No Way Home is still making and breaking records at the global box office. The Tom Holland-starrer has reporteldy become the 6th highest-grossing movie of all time. The Marvel film is the third film in the MCU Spider-Man series and the 27th MCU film.

The film has been in the theatres for over a month and has been earning big numbers at the box office since its release. Recently, the makers revealed that the film become the 4th biggest movie release ever in the US, however now it is close to reaching the third spot.

According to Box Office Mojo, the Tom Holland starrer's total box office earnings is $1.69 billion. The film has replaced Chris Pratt's 2015 release titled Jurassic World, which at the time had collected $1.67 billion worldwide.

Apart from box office collections, the film has also garnered a lot of love from the audience and critics after it brought back the former beloved web-slingers, Andrew Garfield, and Tobey Maguire. This was the first time, Marvel had a cross over with Sony releases and also gave the audience a chance to see the beloved Sony Spider-man's on screen. 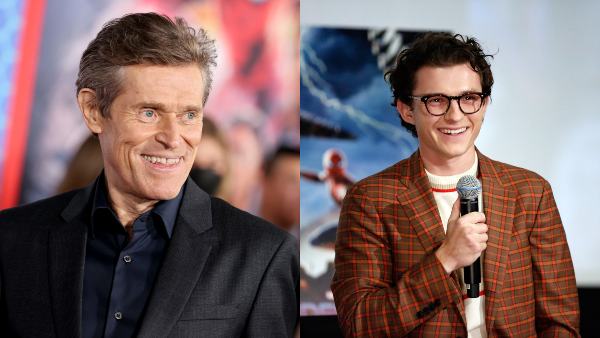