Tom Holland's Spider-Man: No Way Home has gripped the globe as box office since its release in the past four weekends. The film reportedly has crossed the $1 billion mark at the worldwide box office and is not the No. 8 movie on the all-time global chart. 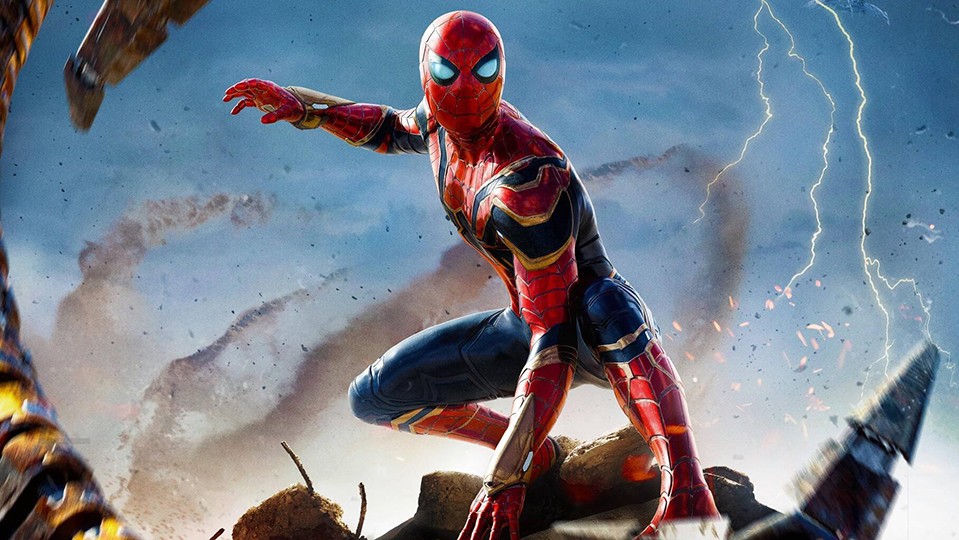 Spider-Man: No Way Home Becomes The Biggest Film Of 2021 With Rs 260 Crore GBOC At The Indian Box Office!

No Way Home reportedly follows other biggest grosses like Marvel's The Avengers, Furious 7, Frozen II and Avengers: Age Of Ultron. The film was released in over 63 international markets including the United States, Canada, Australia, European territories like France, Germany, Spain as well as Asian markets sans China.

The latest Marvel release has also been making a record-breaking collection in India. The film reportedly has become the No. 2 Hollywood movie of all time with a collection of $35.3 million, stated Deadline. The film was recently released in Japan and noted an opening of $11.8 million.

The film follows Peter Parker after his identity as the web-slinger has been revealed. He reaches out for help to Benedict Cumberbatch's Doctor Strange. Their journey together and a spell gone wrong, forces Peter to understand what it means to be Spider-Man. The film also brought back some of the older Spider-man cast including Andrew Garfield and Tobey Maguire's Spidey. 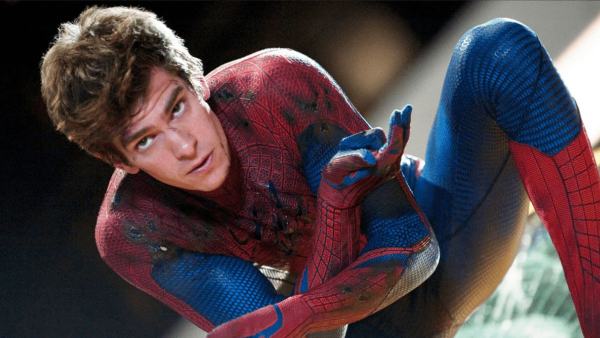