Nichelle Nichols, who played the role of communications officer Lieutenant Nyota Uhura in original Star Trek TV series, passed away on Saturday, July 30 in Silver City, New Mexico in the United States. She was 89.

Nichelle's son Kyle Johnson took to Facebook to announce the news. He mentioned in his post that his mother had succumbed to natural causes, seven years after she suffered a stroke.


Sharing the news on Facebook from her account, her son, Kyle wrote, "Friends, Fans, Colleagues, World. I regret to inform you that a great light in the firmament no longer shines for us as it has for so many years. Last night, my mother, Nichelle Nichols, succumbed to natural causes and passed away. Her light however, like the ancient galaxies now being seen for the first time, will remain for us and future generations to enjoy, learn from, and draw inspiration. Hers was a life well lived and as such a model for us all."

He added, "I, and the rest of our family, would appreciate your patience and forbearance as we grieve her loss until we can recover sufficiently to speak further. Her services will be for family members and the closest of her friends and we request that her and our privacy be respected. Live Long and Prosper, Kyle Johnson."


Tributes poured in for Nichols on social media. Director JJ Abrams wrote on Twitter, "A remarkable woman in a remarkable role. Nichelle, you will be deeply missed. Sending much love and respect."

William Shatner wrote, "I am so sorry to hear about the passing of Nichelle. She was a beautiful woman & played an admirable character that did so much for redefining social issues both here in the US & throughout the world. I will certainly miss her. Sending my love and condolences to her family. Bill." 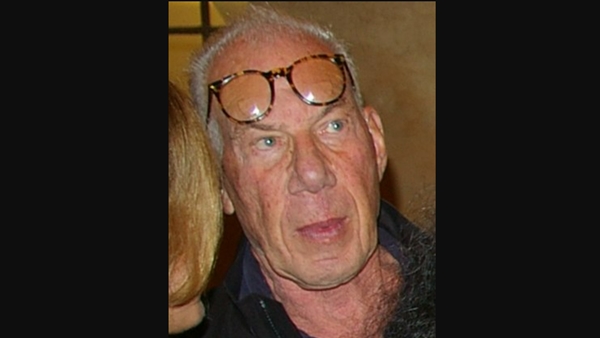 Director Bob Rafelson Passes Away At 89 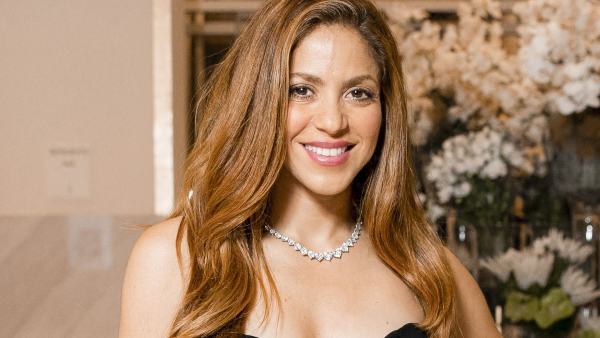 Nichols was born Grace Dell Nichols in Robbins, Illinois, on December 28 1932. She began her career as a dancer and nightclub singer, but will be remembered chiefly for her acting role in the sci-fi adventure series.