Thor: Love & Thunder is all set to release in July 2022, however, the makers are yet to release the film's trailer. Fans have been asking for the first promo teaser or trailer of the movie for months and have been eager for any content from the awaited film. 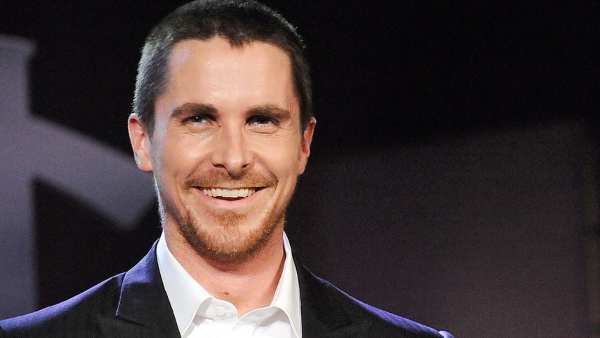 Even before its release, Thor: Love & Thunder broke an MCU record, however, it's an award that's not worth celebrating. The film is set to release after 92 days on July 8, making Thor: Love & Thunder the only film with the record for the shortest window between the release of a first trailer and movie premiere in the MCU

The record belonged to The Incredible Hulk, the second film in the MCU, which had its first teaser released just 93 days before the film's theatrical release. Marvel is known for releasing film teasers months in advance, promoting with more content until the release. The first Avengers movie had its original trailer released 280 days before the movie's release, making it the biggest marketing window for an MCU movie to date.

Fans have been asking for the film's trailers for weeks. Chris Hemsworth in an Instagram post hinted that he has begun its press tour with director Taika Waititi, even before the promotional content is out. Take a look at the post, 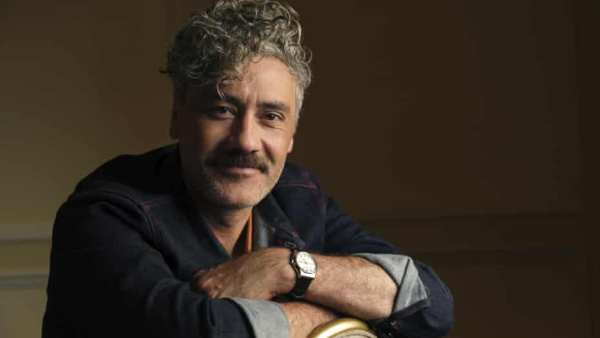 Thor Love And Thunder: Taika Waititi Says The MCU Film Is So Wild That 'It Shouldn't Be Made'

Thor 4 will see the return of Chris Hemsworth as the God of Thunder, Valkyrie as the new ruler of Asgard, alongside Chris Pratt from Guardians of the Galaxy. The film also marks the return of Natalie Portman as Jane Foster, this time she will be seen lifting the mighty Mjolnir and will have her own super-suit. Two new additions to the MCU include Christian Bale, and Russell Crowe as Gorr and Zeus.