Popular Iraqi content creator and TikTok star Eman Sami Maghdid (20) was reportedly shot dead by her brother for wearing a crop top on March 6. Earlier, reports were stating that she was shot dead in an alleged honour killing. However, after the investigation, the cops found out that Eman's 17-year-old brother fired multiple bullets at her.

The cops have detained the alleged killer for shooting his sister eight or nine times. Let us tell you, before the murder, the late TikTok star went by the names Mari and Maria, and had 47K followers on TikTok. Eman was quite popular on social media for posting her glamourous pictures. She used to express her opinion over conservative Iraqi traditions. She could be seen smoking cigarettes and wearing crop-tops in many of her social media pictures. 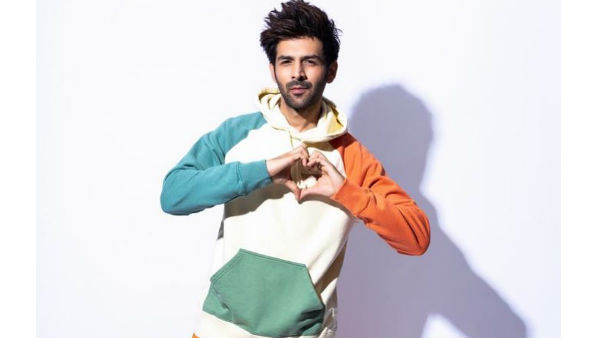 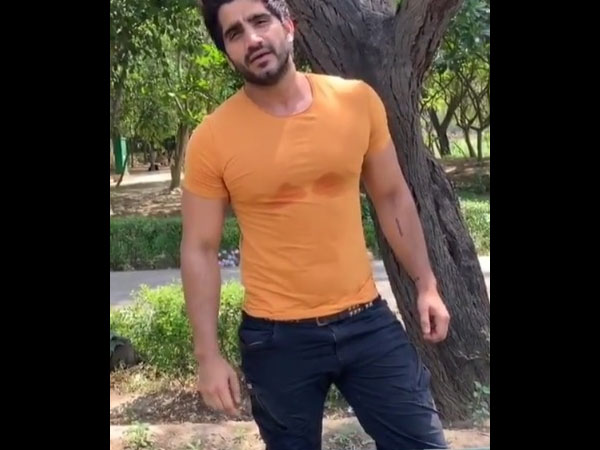 According to the latest investigation report, the cops have also arrested another person for giving shelter to the killer. It has to be noted that the motive behind the alleged crime has not been confirmed. However, it is suspected to be an 'honour killing' case. More details are awaited.