Loki star Tom Hiddleston and fiance Zawe Ashton are expecting their first child together. Zawe was spotted flaunting her baby bump at the premiere of her new movie Mr Malcolm's List, in New York. The actor earlier this month (June) confirmed his engagement with the actress. 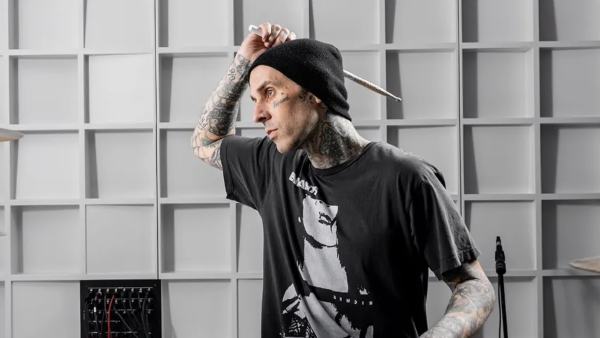 The Thor actor had confirmed the engagement during an interview however did not share details about their budding love. Talking about the engagement and starting a new life he said, "I am very happy." The two reportedly met for the first time on the sets of their play Betrayal in 2019 and soon the two got close.

Zawe at the red carpet made heads turn in a beautiful off-the-shoulder gown. Fans were surprised by the baby bump and the photos quickly went viral on social media. Take a look at the photos,

Fans celebrated the happy news on social media. One fans tweeted, "We have been speculating for months now, and we can finally stop tiptoeing around it and scream congratulations to Tom Hiddleston and Zawe Ashton." Another added, "Zawe Ashton and Tom Hiddleston are gonna be parents I'm actually sobbing IM SO THRILLED FOR THEM."

Tom and Zawe have been dating for a few years. Earlier this year, the couple made headlines when they were spotted indulging in PDA during their Spain vacation. Following that, they made their red-carpet debut at the Tony Awards later that month. 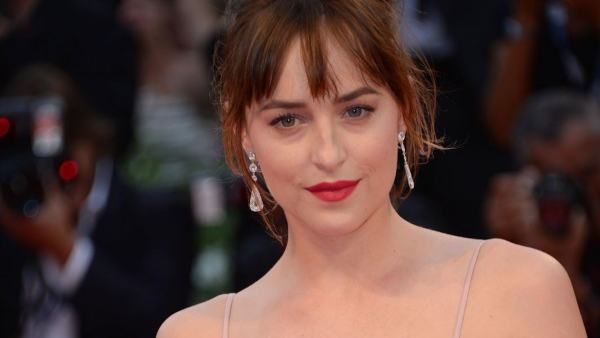 Dakota Johnson On Feud Rumours With Fifty Shades Co-star Jamie Dornan: He Is Like A Brother To Me

For the unversed, Hiddleston is known for playing Loki in the Marvel Cinematic Universe. Meanwhile, Ashton will be seen in Captain Marvel sequel The Marvels, which premieres in February 2023.